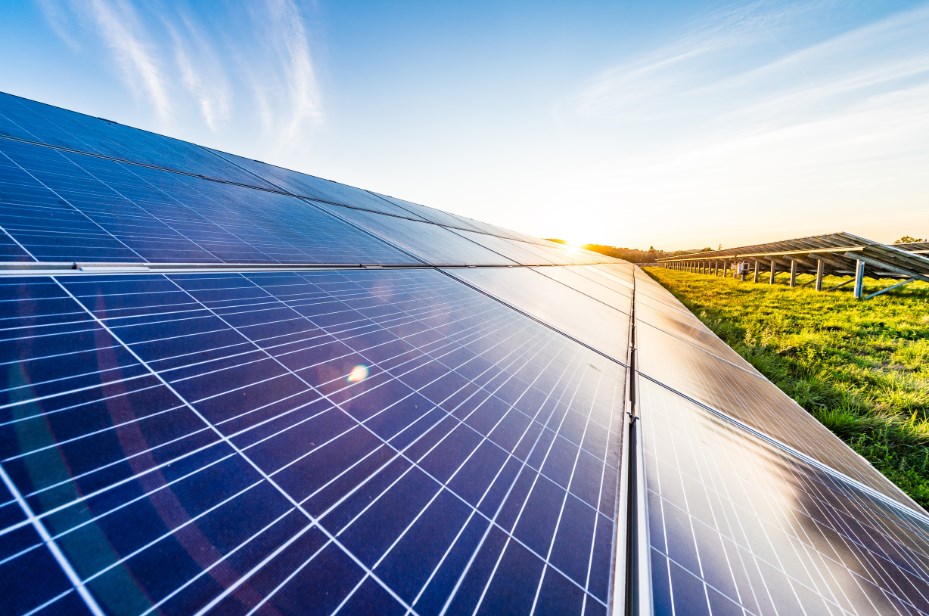 NAIROBI, KENYA : Globeleq, the leading independent power company in Africa, and its project partner, Africa Energy Development Corporation (AEDC), has indicated that its 52MWp Malindi Solar photovoltaic (PV) plant has been exporting 40 MWac of power into the national grid since 14 December 2021.

The power plant is delivering enough clean and renewable power to supply approximately 250,000 residential customers and will avoid 44,500 tons of CO2-equivalent emissions annually. Made up of 157,000 photovoltaic panels, it is one of the first IPP owned utility scale solar plants in Kenya and the only renewable power plant located in the Coastal area.

The US$69 million solar plant is located in Langobaya, Malindi District, Kilifi County, about 120 kms north-east of Mombasa and started construction in 2019. Electricity is being sold through a 20-year agreement with the national distribution company, Kenya Power. The project also included the construction of a new 220 kV Weru substation which has already been handed over to Kenya Power and is now a part of the national grid infrastructure.

Mike Scholey, Globeleq’s CEO commented: “It is exciting to see this plant operating. Malindi is our tenth operational solar PV plant in Africa and cements our unique position as a leader in large scale solar generation. Thank you to all involved for making this project a success and supporting plans to achieve net-zero by 2050.”

Zohrab Mawani, AEDC’s Director added: “AEDC is pleased that the Malindi project has reached this all-important milestone and is contributing to Kenya’s supply of renewable and affordable electricity.”