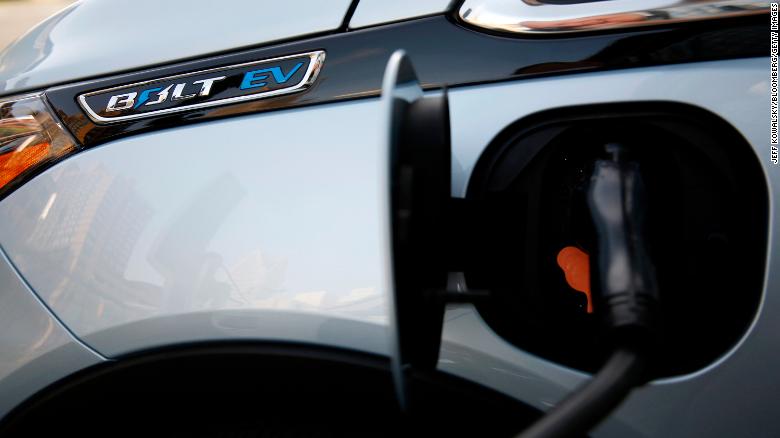 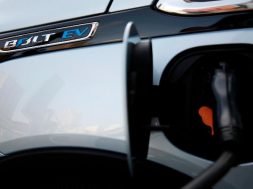 New York: General Motors, America’s largest automaker, and Bechtel, the country’s largest construction company, are teaming up to build thousands of electric vehicle fast-charging stations across the United States. The two companies have agreed to create a new company that will build the charger network.

Adding more fast charging stations should provide a boost to sales of electric cars. One of the biggest concerns Americans have about electric cars is whether there will be enough places to charge them, according to a recent survey by AAA.
This network will not only help GM (GM), which plans to introduce 20 new electric vehicle models by 2023. But the new chargers could also be used by other manufacturers’ electric vehicles, too.

GM will provide the data and expertise needed to place chargers in the locations where they can best be used, the two companies said. Bechtel, meanwhile, will provide its own expertise in engineering, building and permitting for the stations.

Neither company plans to put money into this project, though. The two companies will create a separate corporation to build the charging network and other companies are being invited to invest in it. Neither GM nor Bechtel would name potential investors while discussions are still ongoing.

“Charging infrastructure is a significant need and we believe that this market is really going to grow,” said Keith Hennessey, president of Bechtel Enterprises, the project development arm of Bechtel that will be working with GM on the project. “We think that, with the involvement of two companies like General Motors and Bechtel, that this is going to be attractive to outside investors.”

It’s a type of arrangement Bechtel has used before in other industries, said Hennessey. Bechtel partnered with ConocoPhillips (COP), for example, creating a business that built liquefied natural gas plants in Australia.

“We’ve had a major presence in power generation and power transmission for many years.” Hennessey said. “And we’ve also built various kinds of transportation infrastructure, highways, airports, rail, etc. The electrification of transportation, basically, is the convergence of two core markets for us.”

GM and Bechtel’s fast charger network will not be confined to major highways, where most fast charging networks have concentrated up to now, the executives said. Chargers will also be located in densely populated cities where many potential EV owners living in apartment buildings and condominiums can’t have home chargers.

“The way we think about it, we want to put chargers where they’re going to have the greatest influence on EV adoption wherever that may be,” said Mike Ableson, GM’s vice president of EV infrastructure and charging. “I believe a lot of those are actually going to be in urban areas.”

The enterprise will rely, in part, on data from General Motors cars, both electric and gasoline, to learn when and where people tend to drive and to park. The company will look at data from millions of vehicles through GM’s OnStar system.
“Our hypothesis around fast charging is that people charge where their cars [are] already spending time, right?” said Ableson. “And, thanks to this anonymized opt-in data, we have a lot of insight into that.”