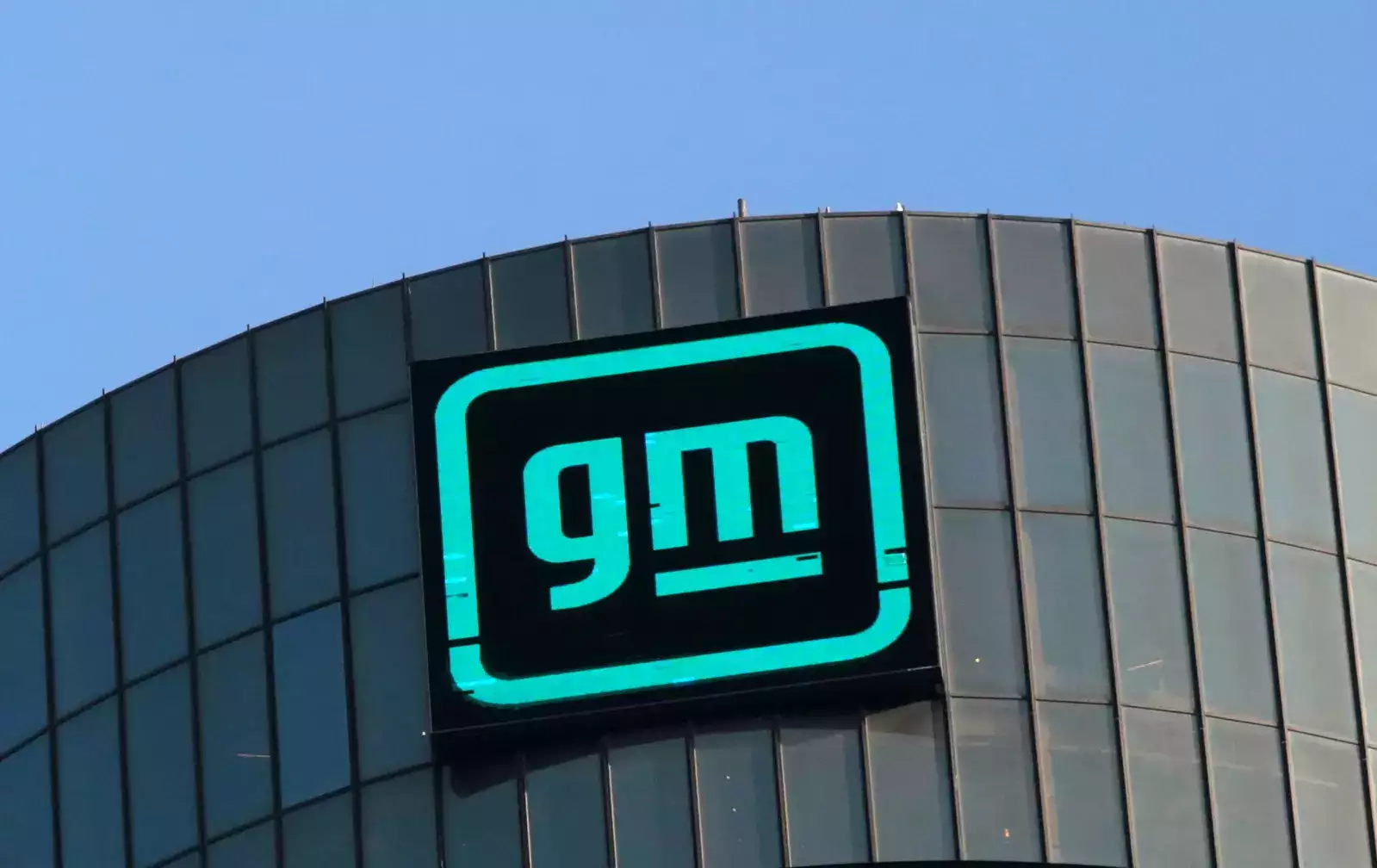 General Motors said on Tuesday it would install up to 40,000 electric-vehicle charging stations in the United States and Canada as part of the automaker’s US$750-million commitments to bolster its presence in the rapidly growing sector.

The announcement comes just months after the No. 1 U.S. automaker said it had signed agreements with some companies to offer its customers access to nearly 60,000 charging points across the same regions.

The company said on Tuesday it would expand home, workplace, and public charging infrastructure through its Ultium Charge 360 ecosystem, adding that it would focus on installing them in rural and urban areas with limited access to support widespread adoption of EVs.

The charging stations will be available to all EV customers, and not just those who purchase vehicles from GM, the carmaker said.

Earlier this month, GM said it plans to double its revenue by 2030, indicating that it can build profitable software-driven services and take on Elon Musk’s Tesla.

The company’s market capitalization of US$83.85 billion, however, remains far behind that of Tesla, which crossed US$1 trillion in market value on Monday following its biggest-ever order from car rental firm Hertz. GM earlier this month said it plans to spend US$35 billion through 2025 on EVs and autonomous vehicles. 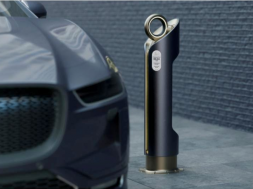 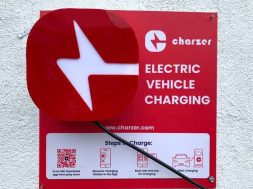 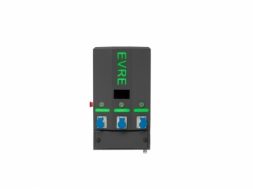