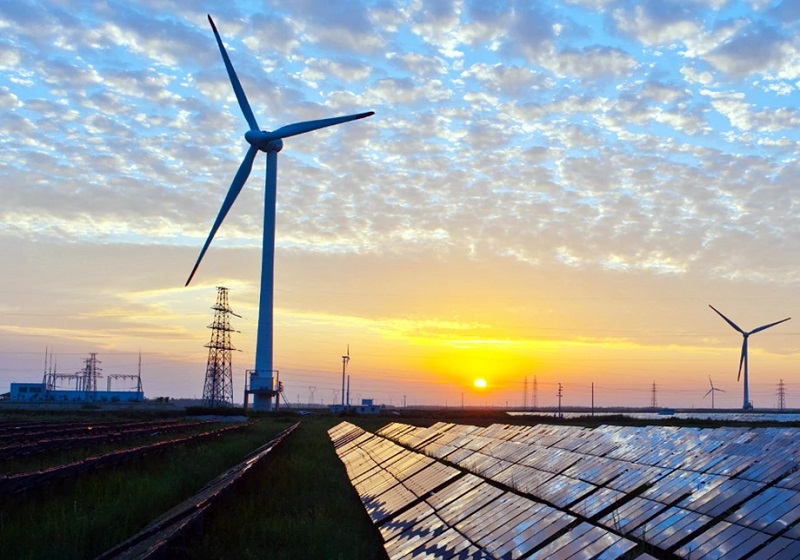 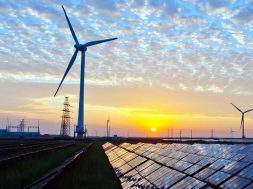 PANJIM: World Trade Center (WTC) Goa organised a webinar titled ‘Solar Power – Need of the Hour’, recently with the objective of taking a holistic view of the policy, incentives and technical aspects of solar power.

State Power Minister, Nilesh Cabral referred to reverse bidding formula by saying that the rates of Rs 2.50 to 3 per unit, was very high and will adversely affect the profitability of the projects. This has prompted the Government of Goa to encourage the setting up of solar roof tops.

Cabral added that he aims to provide subsidy of up to 50% or small prosumers in residential sector. “The Goa government is ready to welcome open access policy provided the service providers agree to give power back to the grid between 6 pm and 11 pm,” said Cabral. In fact this was a major policy component that is being hotly debated and is hindering the declaration of the solar policy for Goa.

0
0   0
previous CERC Announces New Forbearance & Floor Price for REC Framework, 2020
next Filling up the post of Director (Finance), POSOCO, a schedule 'A' CPSE