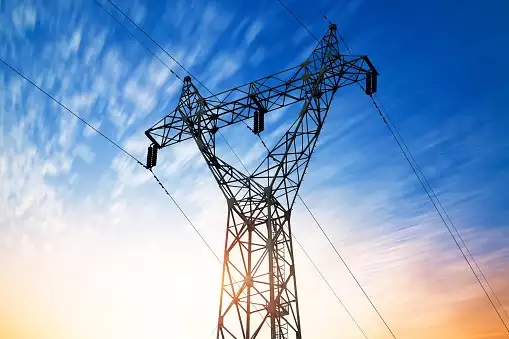 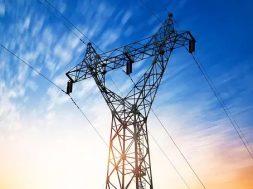 The Honorable CERC published the final order on revised price bands for RECs which will be valid from July 1, 2020 onwards and shall remain in force till June 30, 2021 or until further orders of the Commission. The new floor and forbearance prices are given below:

This represents a drastic reduction of 100% for both Solar and Non Solar RECs from the existing floor prices.

CERC has directed its staff to review the REC mechanism in the light of the prevailing market developments including the need for floor and forbearance price for REC mechanism and vintage or technology multiplier.

No public hearing was held before this order was released. The expected loss to be approximately Rs 1,600 Crores per Annum

Most of the suggestions given by various stakeholders were rejected by the commission to finalise the Draft Floor and forbearance prices without conducting a public hearing which holds high importance to the RE Generators who are already suffering heavy financial losses due to previous price revision in 2017 and have become NPAs or will become after this price revision.

However, a positive take away from the order is CERC has directed its staff to review of REC mechanism in the light of the prevailing market developments including the need for floor and forbearance price for REC mechanism and vintage or technology multiplier

Immediate impact on the market:

Overall, existing RECs projects will take a ​loss of approximately Rs 1,600 crore* per annum due to reduction in the value of existing REC inventory (this includes previous reductions in 2017 and No Vintage multipliers were issued). ​With such a significant loss, it is likely that several projects will become NPAs.

Reduced trading in June 24th trade session – With the prospect of significant saving by trading in July, many obligated entities are likely to postpone trading to the next month. Many Obligated entities have been deferring the Purchase of RECs due to the Draft Floor & Forbearance Price issued earlier.

Long-term impact on the market:

Potential (marginal) higher demand going forward – RECs prices have come down to such an extent that most captive and open access based consumers are likely to find buying RECs cheaper way of meeting RPO than buying green power. This may also apply in the case of several DISCOM’s, particularly in states that are power surplus. These low prices may therefore result in an increase in demand for RECs but may have not have a significant impact due to pegging/Capping of RPO on Captive Plants to their Date of Commissioning.

However, it must be kept in mind that ​REC price reduction ​is always beneficial to the Obligated entities which are non-compliant as they will have an option to purchase RECs and fulfill their RPO compliance at lower prices whereas Obligated Entities who have been regularly meeting their RPO compliance will have incurred significantly higher cost.

Therefore, a regularly reducing floor price actually incentivises postponing purchase of RECs, rather than meeting RPO. Without strict enforcement and any risk of penalty, Obligated entities still have no incentive to comply. We believe that RECs demand will increase, but only to a very limited extent, as most obligated entities still don’t face any reason to comply with RPO at all and capping of RPO on Captive Plants.