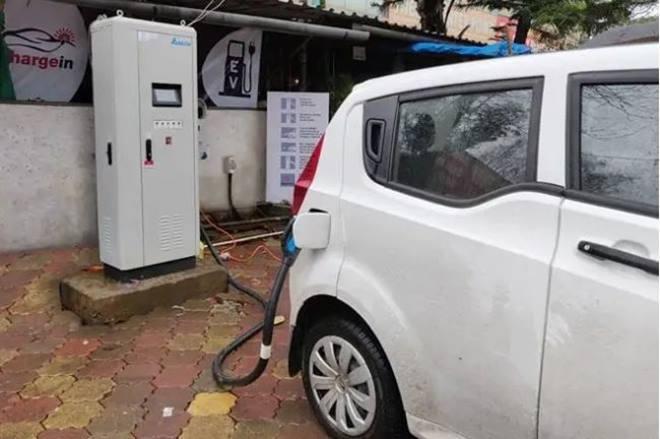 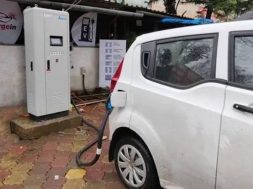 The proposal is part of the phase-II of the FAME (Faster Adoption and Manufacturing of Hybrid and Electric Vehicles in India) scheme which has been approved for a duration of three years starting April 1, 2019.

In what could be seen as a big boost for electric vehicles in India, the Government has started inviting proposals from different entities in order to develop EV charging infrastructure in smart and big cities. The Ministry of Heavy Industries said that the proposals are being invited in cities which have a population of more than a million according to the 2011 census along with smart cities. The proposals have also been invited from satellite towns which are connected to the seven metros i.e. Delhi, Mumbai, Kolkata, Chennai, Hyderabad, Bangalore and Ahmedabad. In addition to this, the list also includes major cities of special categories State / Union Territories along with the capital city of all the States or Union Territories which are not included in the above categories.

The Heavy Industry Ministry said that in the beginning, a total of 1000 EV charging stations are going to be earmarked for deployment through this Expression of Interest (EOI). There will be an evaluation of the proposals received under this EOI and after it, the charging stations are going to be sanctioned to the different states/cities/entities. The ministry further advised that in order to ensure green energy for electric vehicles along with ensuring grid stability, the charging station should be connected with ‘grid-connected solar power’ to the extent possible.

The ministry said that under the Expression of Interest (EoI), the last date of the submission of these proposals has been set on August 20. The government has recently approved Phase-II of the FAME (Faster Adoption and Manufacturing of Hybrid and Electric Vehicles in India) scheme, for a duration of three years, starting from April 1, 2019, and has allocated a total budget of Rs 10,000 crore for the same. Under this scheme, the government is intending to support the development of the required electric vehicle charging infrastructure by extending the capital grant to different organisations working with city government for the promotion of the use of electric vehicles.

0
0   0
previous Up To $7,000 In Rebates For Electric Vehicles & Plug-in Hybrids In California
next FAME 2: GOVERNMENT OF INDIA SEEKS PROPOSALS FOR ELECTRIC VEHICLE CHARGING SET-UP IN INDIA 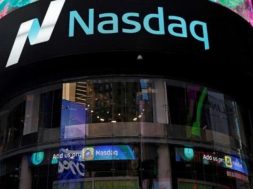 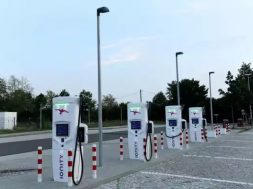