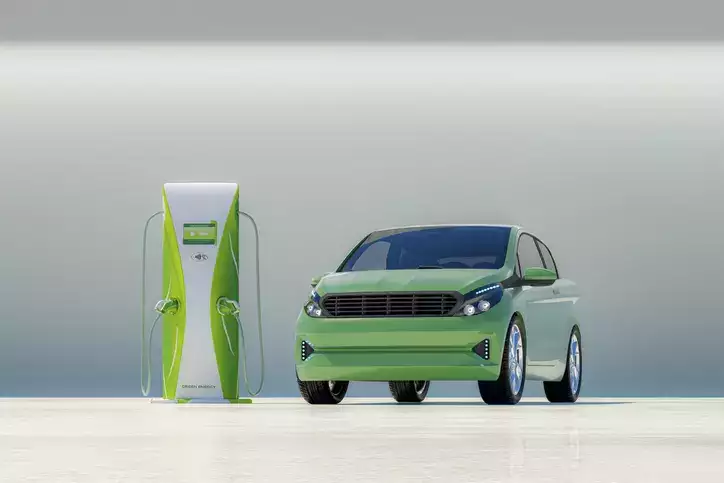 The Ministry of Heavy Industries has sent notices to several electric vehicle (EV) makers, asking them to furnish documents to back their claims to avail of the benefits provided under the INR 10,000 Cr Phase II of the Faster Adoption and Manufacturing of Electric and Hybrid Vehicles scheme, also known as FAME-II scheme.

Specifically, the ministry wants to check if the components used in the vehicles being produced by EV makers are largely locally-sourced. The scheme stipulates that at least 50% of the total value added to an EV should be done locally by EV companies to receive the subsidy, reducing the final price to the end customer.

Under the FAME-II scheme, the government has issued incentives worth INR 2,598 Cr so far.

According to an ET report citing government officials, Hero Electric and Okinawa have been asked to show documents to support their claims. A few other electric mobility companies are under investigation and might receive notices shortly, per the officials cited in the report.

The report added that the government has put the subsidies on hold for the two EV makers. The subsidy would be resumed if the two companies produce the necessary documents as proof of meeting the local value-addition requirements.

Without an active certification, EV models would not remain eligible for a subsidy from the government.

Other EV Players In The Catch

Revolt Motors and Ampere have also received similar notices, according to the aforementioned report. It is prudent to mention that Revolt is being acquired by RattanIndia Enterprises, which will acquire a 100% stake in the EV maker.

Per the ET report, the Automotive Research Association of India (ARAI) is conducting an audit at four other EV companies besides Hero Electric and Okinawa to see whether they are meeting the criterion for local value addition.

It is also prudent to mention that the government recently extended the deadline for EV makers to become compliant with the local value-addition norm. The latest deadline passed on September 30 and hence the government has started sending out notices. 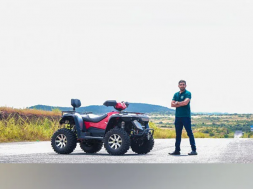