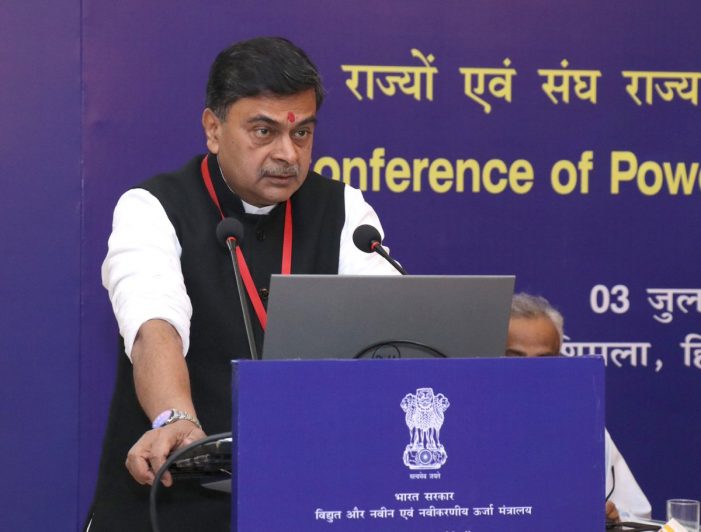 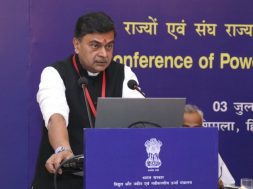 NEW DELHI: The government will soon approve the power tariff policy which would provide for a penalty for unscheduled power cuts by distribution companies from April 1, Power Minister R K Singh said Tuesday.

“The proposal for tariff policy ready and will soon go for Cabinet approval. The policy provides for penalty for unscheduled power cuts except in the case of technical faults or act of God (natural calamities),” Singh said during an interaction with media persons here.

He also informed that state power regulators would ascertain the penalty on discoms for voluntary load shedding.

Talking about power sector reforms, he said that the second version of UDAY scheme (UDAY 2.0) meant for revival of debt-laden discoms is being worked out and would be launched with more technological interventions to reduce their aggregate, technical and commercial losses.

About stressed assets, he said that as many as nine such power projects with total capacities of 11,400 MW have been resolved while efforts are on to bring others out of woods.

There were 60 stressed power projects in the country, he noted.

About the recommendation of the high-level empowered committee headed by Cabinet Secretary P K Sinha, the minister said that the Group of Ministers on power sector headed by Finance Minister Arun Jaitley is in the process of vetting the suggestions given by the panel and would soon send those for Cabinet approval for implementation.

About the manufacturing linked solar power tender, he said that another tender of 5GW capacity would be floated soon and the one floated earlier, which received response from just one bidder, would not be pursued further.

He, however, informed that the auctioned capacity of around 2,500 MW under the earlier manufacturing linked solar tender would remain.
About the household electrification scheme Saubhagya, the minister informed that as on date 1.92 lakh families are yet to be energised out of 2.48 crore targetted households.

He admitted that there are issues in energising families in Chhattsigarh due to left-wind extremism while difficult terrain pose challenge in Rajasthan and other hilly states.

According to Saubhaya portal, 83,219 families are yet to be energised in Rajasthan while 76,758 households are left out. The number of unelectrified households are 20,293 in Chhattisgarh and 12,298 in Meghalaya.

The minister said that 100 per cent household electrification would be achieved well ahead of March 31, 2019, timeline set under the scheme.