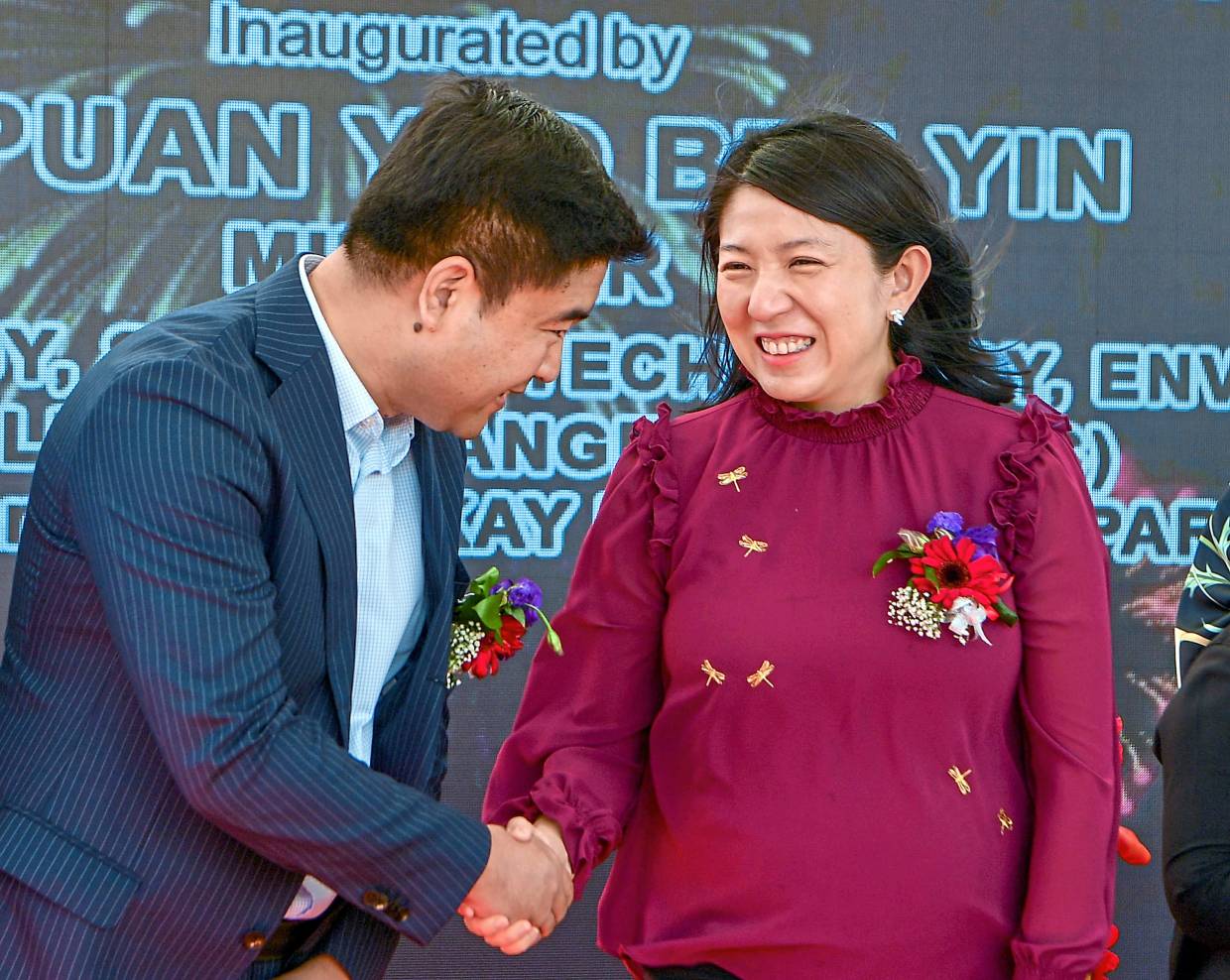 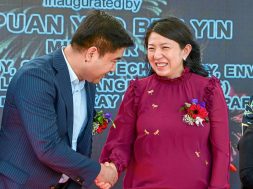 The government, via the Energy, Science, Technology, Environment and Climate Change Ministry aims to raise its net energy metering (NEM) programme output to 300MW this year.

“Under the new NEM policy, we are using a ‘one-on-one’ offset basis, whereby if the energy generated is purchased at 50 sen, it is sold at 50 sen, and this worthwhile investment saw a high take up rate which led to generation of 102MW in clean energy last year.

“This is 3.7 times more than what was achieved between 2016-2018, which was only 27.8MW, ” she told a press conference after launching the Rooftop Solar PV System project by the Xinyi Group in Lipa Kajang here yesterday.

Under the NEM programme, energy produced by the solar photovoltaic (PV) system is first utilised and any excess can be sold to Tenaga Nasional Bhd (TNB).

The programme is an initiative by the Ministry to boost renewable energy (RE) use in Malaysia.

However, the minister noted that more effort is needed to boost RE in Malaysia, as the 300MW target is relatively small compared to consumers’ daily power demand of 18 GW.

“The electrical grid is capable of supplying 24GW so we can meet the demand.

“But if we look at the solar power potential from the technical aspects, we have about four million buildings which can be equipped with solar PV panels, which would be capable of producing 37GW, and this can be achieved by increasing green technology awareness, ” she said.

Meanwhile, in his welcoming speech, Liu said the Rooftop Solar PV System will provide RM15.9mil of savings annually for the company in terms of electricity cost and reducing carbon discharge by 39,649 tonnes annually.

“We have finished phase one of the project involving 12MW and phase two (7MW), and we are currently building phase three (12MW), ” he said. — Bernama