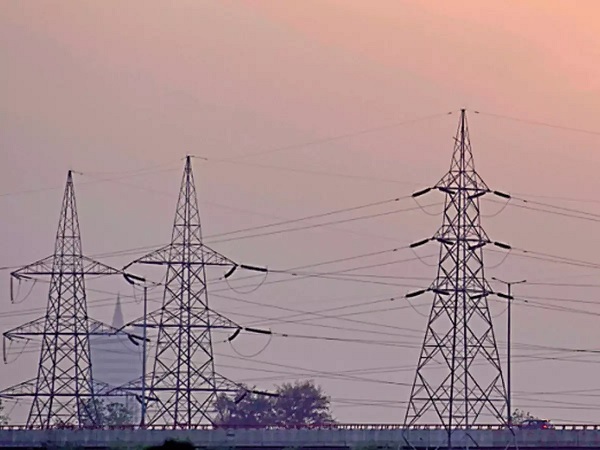 New Delhi: Electricity will now be traded as other commodities with forward contracts and derivatives on exchanges as the government issued an order permitting this, a move experts say can transform power contracting in India.

The power ministry issued the order on July 10 after consulting the Solicitor General on a decade-long jurisdictional spat between power regulator Central Electricity Regulatory Commission (CERC) and the Securities & Exchange Board of India (Sebi). The two regulators had earlier agreed to mutually settle the issue. The order is subject to a verdict by the Supreme Court that will hear the matter on August 28.

Experts said power distribution companies (discoms) will have flexibility in long-term contracts. Currently, trading on power exchanges is restricted to11 days while long-term contracting by discoms is done through tendering.

Once derivatives are introduced on commodity exchanges, the discoms will be able to lower their power procurement costs and hedge risks.

A senior government official said in the long run, the move would transform the sector by deepening the markets with a variety of products. Most western markets have moved to derivatives and spot exchanges, with only a few countries still seeing long-term bilateral power trades. Derivatives trade and long-term delivery trade, subject to Supreme Court order, is likely to start in six months, he said.

Rajesh K Mediratta, director-strategy and regulatory affairs at Indian Energy Exchange Ltd, welcomed the office memorandum (OM) by the ministry of power. “It is a landmark move, which has potential to change the landscape of power contracting in the country and the power markets will be able to leapfrog to the next level of growth,” he said.

“Specifically, the OM will pave the way for introduction of long duration delivery-based contracts on the power exchanges under the jurisdiction of the CERC. The derivatives contracts, as and when introduced, will be under the jurisdiction of Sebi. With this development, we at IEX, will be able to design long duration contracts and move forward with the approval process in CERC,” he said.

Prabhajit Kumar Sarkar, MD & CEO at Power Exchange India Ltd (PXIL), said the steps taken by the ministry of power to clarify the jurisdictional ambits of CERC and Sebi are commendable, and would further develop the power market. “The power markets would therefore soon get the benefits of transparent and efficient price discovery for longer tenure contracts on the same lines as the much shorter-term contracts being transacted on power exchanges. Electricity derivative contracts would also soon become available to market participants for managing their portfolio risks,” he said.

Sarkar said the order clarifies that steps required for implementation may be taken by the respective regulators subject to the orders that may be passed by the Supreme Court in the matter.