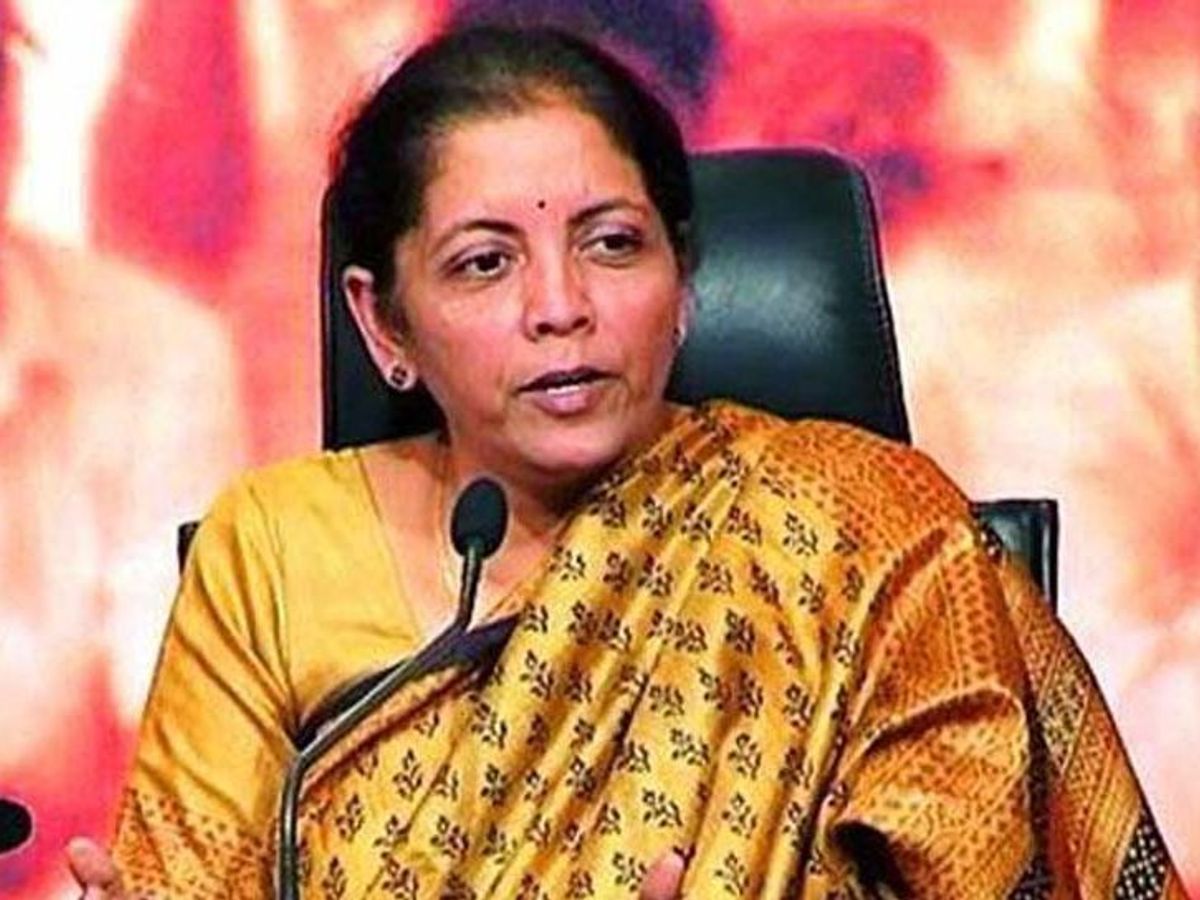 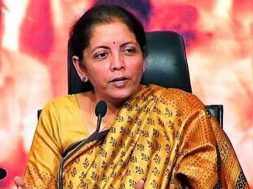 Sovereign Green Bonds are likely to be issued during the January-March period of the current fiscal, Minister of State for FinanceInd Pankaj Chaudhary said on Tuesday. The objective of Sovereign Green Bonds is to mobilize resources for green infrastructure as part of the government’s overall market borrowings in 2022-23, he said in a written reply in the Rajya Sabha.

“The framework for these bonds has been brought out. The bonds are likely to be issued from January to March 2023. The proceeds will be deployed in public sector projects which help in reducing carbon intensity of the economy,” he said. Replying to another question, he said the value of the Indian rupee is market-determined. As global spillovers from geo-political tensions and aggressive monetary policy tightening across the world intensified alongside a surge in crude oil prices, the US dollar strengthened by 7.8 per cent in the financial year (till November 30), he said.

While the rupee has witnessed a depreciation of 6.9 percent in the current financial year till November 30, 2022, he said, it has performed better than most Asian peer currencies, including the Chinese Renminbi (10.6 percent), Indonesian Rupiah (8.7 percent), Philippine Peso (8.5 percent), South Korean Won (8.1 percent), Taiwanese Dollar (7.3 percent) etc during the financial year.

The Reserve Bank of India (RBI) closely monitors the foreign exchange markets and intervenes only to maintain orderly market conditions by containing excessive volatility in the exchange rate, without reference to any pre-determined target level or band.

The RBI had announced various measures in the recent period to diversify and expand the sources of forex funding to mitigate exchange rate volatility and dampen global spillovers. Replying to another question, Chaudhary said the total number of counterfeit currency notes detected in the banking system for 2021-22 stands at 2,30,971 pieces as per RBI. As regarding seizures, he said, the National Crime Records Bureau (NCRB) is the nodal agency, which compiles the data on crimes including the fake currency notes as reported to it by the States and the Union Territories, and publishes the same in its annual publication ‘Crime in India’.