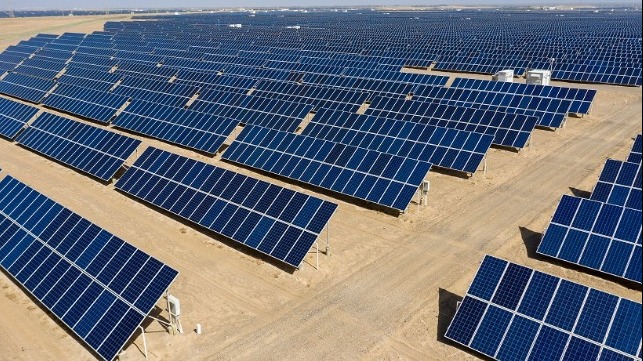 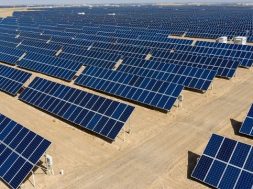 RK Singh, Minister of Power and New Renewable Energy, Government of India, said, “We have received a demand saying there is a problem (Chinese companies delaying supplies by invoking force majeure). Of course, my orientation is ‘buy Indian’. But there are no sufficient stocks to buy Indian. We are mulling over either timeline extension or duty extension. We haven’t taken any view.”

Chinese companies are taking advantage of the proposed 40 per cent Basic Customs Duty (BCD) on solar equipment from April 2022 by making Indian firms pay over 1.5 times the originally signed contracts, as per the claim of the domestic solar companies. The Chinese government has imposed severe power cuts on its industry which has caused an increase in the cost of solar panels and retraction of signed bidding contracts. Thus, the equipment supply from China is also uncertain.

The sea freight and rising prices of polysilicon, copper, steel, aluminium and silver have resulted in a high rise in the prices of solar equipment. Minister of Power, New renewable Energy received a request from the Solar Power Developer Association to extend the imposition of BCD by at least one year. The contracts of upcoming solar power plants lack the provision of price variation. The companies will have to bear the increase in the cost of input, the association said.