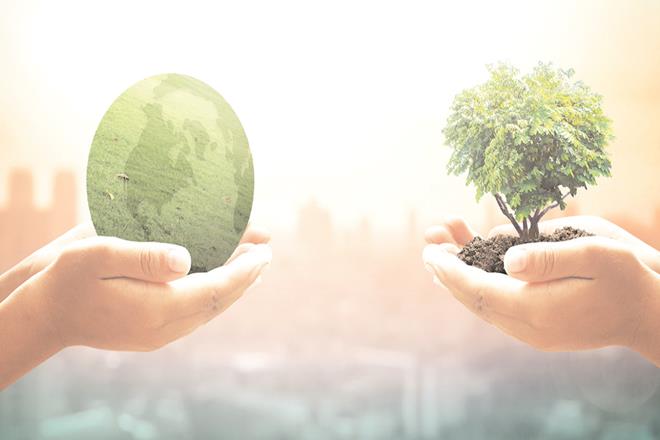 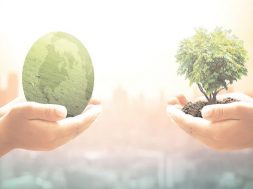 The government needs to set up a Green Investment Trust to fund green infrastructure projects and look for an oversees green bond market.

The “Earth Summit” of 1992, in Brazil, brought in a paradigm shift in concept of development with increasing recognition that environmental and economic policies must work in tandem to improve the quality of human life. One of the ways to incentivise sustainable development is through low-cost financing for sustainable projects. Developed world has already recognised the need of dedicated funds for greener projects at low-cost.

Indian government is implementing the National Action Plan on Climate Change (NAPCC) to reduce emissions intensity—GHG emissions per unit of GDP—by 33% to 35% below the 2005 levels by the year 2030. Further, at least 40% of energy in 2030 would be generated from non-fossil fuel sources. Achieving this requires massive investment as green tech is largely capital-intensive. Most of the cases fall under the categories of renewable and sustainable energy that use clean technology.

Responding to environmental problems used to be an unappealing, no-win proposition for managers, and economic forces at work.There is a need for a far-sighted programme and innovative, creative solutions to address environmental challenges. Financing, which is normally considered a passive activity, can contribute a lot towards reducing the cost of doing business in a greener way. Green Bonds have emerged as an innovative way to fund green projects. These can reduce the cost of capital and, thereby, improve returns.

Green Bonds are the same as corporate bonds, but their proceeds are pre-allocated to green activities. Fund raising through green bonds was done first in 2007 when European Investment Bank raised €600 million under the label “Climate Awareness Bond” dedicated for renewable energy projects and energy-efficient projects. The latest success story comes from Russian Railway, whose eight-year green bond raised €500 million, and was priced at 2.2%. The issuance was oversubscribed with an order-book of over €1.8 billion. The capital raised will be used to purchase electric trains as part of a modernisation programme.

Hence, leveraging debt capital markets towards sustainable transport infrastructure development and services has enormous potential to help achieve climate goals. 71% of the climate-themed bonds issued relate to low-carbon transport. This is largely due to a number of rail issuers, which have a long history of using bonds to raise finance. As per the Climate Bonds Standard and Certification Scheme of “Climate Bonds Initiative”, there are certain areas which are most likely to get acceptance in the green bond market. These include transport infrastructure (all modes of collective/mass transport and its infrastructure, especially urban rail and Bus Rapid Transport (BRT), ropeways and cable cars); alternative (low-carbon) energy refuelling distribution infrastructure; vehicle technologies to significantly increase emissions efficiency (including fuel efficiency, fuel type and other vehicle improvements); and new vehicle technologies and hybridisation, autonomous /semi-autonomous vehicles.

The electric vehicles industry is one of the thrust areas, and the 2019-20 Budget has announced fiscal incentives and measures to ease regulatory hurdles.

The Railways can play a huge role in combating climate change. Indian Railway Finance Corporation Ltd (IRFC) established a Green Bond Framework for fund raising. The proceeds were proposed to be used for financing the Dedicated Freight Corridor project and electrification of the railways. The IRFC had raised $500 million in 2017 from the 10-year green bond through India INX, GIFT City. Very recently, in June 2019, Adani Green Energy issued green bonds worth $500 million through India INX at a coupon of 6.25%, these were subscribed over three times, when most infrastructure companies struggled raising funds in India. Given the success of Russia in raising green bonds at a coupon rate of 2.2%, the greener pastures are open for rail transportation in India.

The Economic Survey 2018-19 points out that India needs to almost double its annual spending on infrastructure at $200 billion, which will obviously require harnessing private investment. Finance minister Nirmala Sitharaman, in her budget speech, talked about international debt issuance by the government so that domestic resources would be available to others at comparatively cheaper terms. It will ease the liquidity crisis and give an impetus to the growth momentum.

India is only putting $100-110 billion annually into infrastructure development which requires innovative approaches. Issuing green bonds overseas is one such approach in realising the goal of creating a clean environment. The government can do well by setting up a Green Investment Trust, an agency for green financing, to fund the green infrastructure projects of the country. The trust can tap the green funds abroad and channel the same towards the green projects in India, including clean transportation. The financial incentives in terms of low-cost funds will trigger infrastructure investments in clean transport.