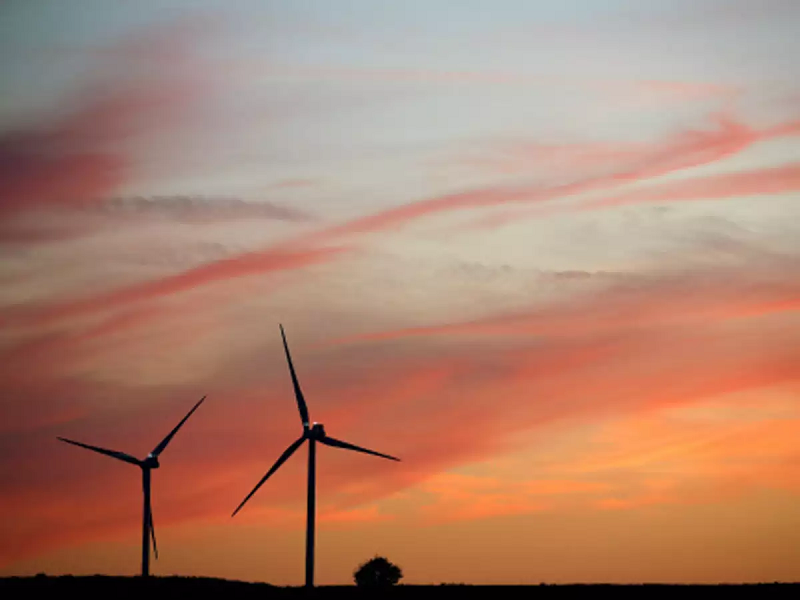 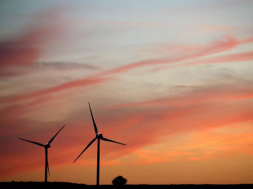 The CPSU Scheme Phase-II is aimed at setting up 12,000-MW grid-connected solar PV power projects under the government producers with VGF support for self-use or by government entities either directly or through discoms

“This would help in utilising domestic manufacturing capacity more faster because India currently has 10,000 MW manufacturing capacity and we are utilising only 2,000 MW, which is only 20 per cent and would also help to accelerate capacity and in lowering costs of energy,” he said last week at a digital interaction of renewable energy minister R K Singh with CEOs from the power and renewable energy sectors, under the CII’s Energizing India Series.

The CPSU Scheme Phase-II is aimed at setting up 12,000-MW grid-connected solar PV power projects under the government producers with VGF support for self-use or by government entities either directly or through discoms.

According to Tanti, this is the right time for making India a global manufacturing hub for renewable energy and services or else this opportunity would go to the neighbouring countries.

He added that if there is a strong four to five year visibility of the market, it would attract a lot of capacity to India. “This is the right time to increase exports and protect jobs and increase revenues,” Tanti said.

In another recommendation, Sumant Sinha, CMD, ReNew Power suggested that the period for ‘must-run’ status of renewable energy plants should be extended to six months.

“MNRE has given us an extension of lockdown plus one month, which should be made six months because the lockdown will stay in some parts of the country and it will be hard for us to get our projects started… a lot of labour has gone back and it will take us a while to get them back and to get our construction restarted,” Sinha said.

A ‘must-run’ status means that the power plant has to supply electricity to the grid under all conditions.

On the issue of power curtailment, he said that it should be seen as a deemed generation situation, so that even if somebody backs down the firms gets the full capacity charge, which is the full tariff, as compensation to the firm and to disincentivize people from curtailing renewable energy. “… You can even put it into the Renewable Energy Act,” he told the renewable energy minister.

According to Ashish Khanna, MD and CEO, Tata Power Solar and President, Tata Power Renewables, for the surplus power generated during windy seasons, the government should allow the sale of this curtailed power to help reduce costs.