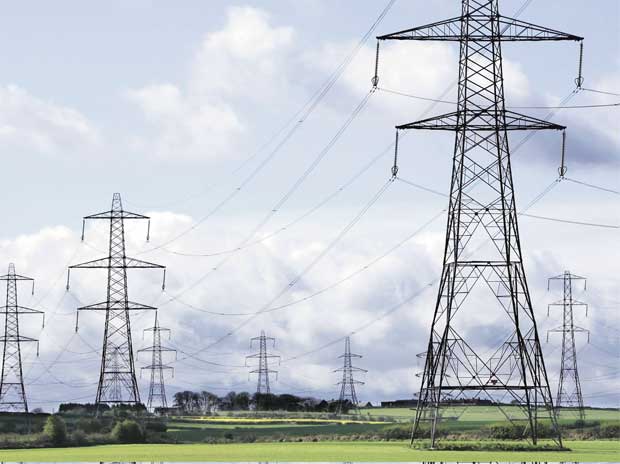 Talking about the continuous losses of discoms, he said there is a gap between the actual rate of supply of power and the cost recovered from consumers

New Delhi: The government’s spotlight will be on electricity distribution utilities or discoms, which are mostly state-run and cash-strapped due to losses, to achieve the goal of 24X7 power for all, a senior official said. There is stress in the power sector due to the inability of discoms to make timely payments for supply of power by gencos (power generating firms), which affects the entire value chain.

Participating in a webinar organised by the Institute of Directors, Ashish Upadhyaya, additional secretary in the Ministry of Power, said the major focus of the central government will be on the distribution sector for the next three-four years.

Talking about the continuous losses of discoms, he said there is a gap between the actual rate of supply of power and the cost recovered from consumers.

According to power ministry data, discoms’ total outstanding dues stood at over Rs 1.42 lakh crore as of November 2020.

Earlier this year, some reports also suggested that the forthcoming Budget may unveil the second phase of the UDAY (Ujwal Discom Assurance Yojana) for revival of discoms.

The UDAY scheme was launched in November 2015 under which the discoms’ financial performance was to be turned around in three years.

Upadhyaya further pointed out that some states have not fixed tariff commensurate with the actual cost of supply for years, while expenditure on power generation has kept on rising.

Participating in the webinar, Gujarat Energy Minister Saurabh Patel said the power sector can change if there is political will of the state governments.

He emphasised on curbing transmission and distribution losses to make the power sector vibrant in the states.

Citing Gujarat’s example, he said there has not been a single year in the last 15 years in which the four discoms in the state did not report at least a minor profit.

He exuded confidence that there would be 12 GW power generation capacity addition in the state in the next two years.