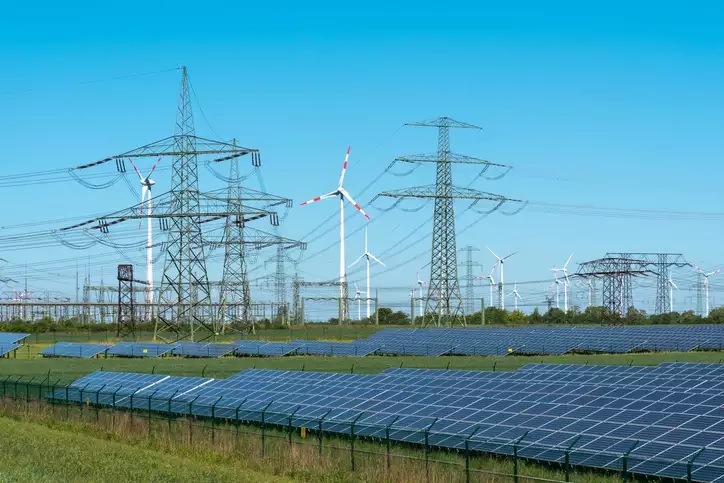 Trading of RECs or green certificates is done on the last Wednesday of every month on the Indian Energy Exchange (IEX) and the Power Exchange India (PXIL).

New Delhi: The trading of renewable energy certificates (RECs) is likely to be resumed after a gap of four months on November 25 as electricity tribunal APTEL has completed all hearings and may issue the final judgement soon on the REC pricing issue. Trading of RECs or green certificates is done on the last Wednesday of every month on the Indian Energy Exchange (IEX) and the Power Exchange India (PXIL).

The green certificates trading was suspended in July this year after the Appellate Tribunal for Electricity (APTEL) decided to postpone the trading by four weeks, while hearing three separate petitions related to an issue of fixing floor and forbearance prices of RECs by the Central Electricity Regulatory Commission (CERC).

Talking to on the issue, PXIL Managing Director and Chief Executive Officer Prabhajit Kumar Sarkar said, “The APTEL has completed all hearings and kept the order reserved on the issue (of REC pricing). We expect the final order to be released soon, which would pave the way for restart of transactions in RECs from 25th November onwards.”

Rohit Bajaj, Head and Senior Vice President-Business Development, IEX stated, “We understand that the APTEL will soon issue the order in the matter, and hopefully the trading in REC market on the power exchanges will resume in November (25, the last Wednesday of the month) after a gap of 4 months.”

According to the latest update on the case available on the APTEL portal, the arguments on the three petitions are concluded and judgement is reserved.

It also says that the interim order, if any, shall continue till the judgment is pronounced.

That means the REC trading would not be done till the final judgement is pronounced because APTEL had postponed the RECs trading in its interim order.

Bajaj said, “The REC market on the exchanges has not been trading since July 2020 and this is affecting the obligated entities such as distribution utilities, open access consumers as well as captive power producers in meeting their renewable purchase obligation.”

He is of the view that the REC market is critical to building India as a sustainable energy economy as the market mechanism allows both obligated and voluntary entities to consume green energy in the most efficient and competitive manner.

Earlier in July, APTEL had postponed the REC trading scheduled on July 29 by four weeks till August 26, after hearing three separate appeals filed by the Green Energy Association, the Indian Wind Power Association and Techno Electric and Engineering Company Ltd against the CERC order issued on fixing REC floor and forbearance prices.

The REC trading was not done on August 26, September 30 and October 28, consequently.

In the order issued on August 26 after hearing the three appeals again, APTEL said, “Interim order, if any, shall continue till the next date of hearing… List the matter for hearing on September 4 and 5.”

According to a CERC order in June, the floor price of solar and non-solar RECs has been reduced to zero from Rs 1,000 earlier.

The forbearance price and floor price fixed by the CERC are effective from July 1, 2020 to June 30, 2021 or until further orders of the commission.

In June, the Supreme Court had refused to entertain Green Energy Association’s (GEA) appeal on stopping REC price revision by the CERC.

Industry experts were of the view that higher REC prices put additional burden on consumers in power tariff.

Under the renewable purchase obligation (RPO), bulk purchasers like discoms, open access consumers and capacitive users are required to buy a certain proportion of RECs. They can buy RECs from renewable energy producers to meet the RPO norms.

One REC is created when one megawatt hour of electricity is generated from an eligible renewable energy source.