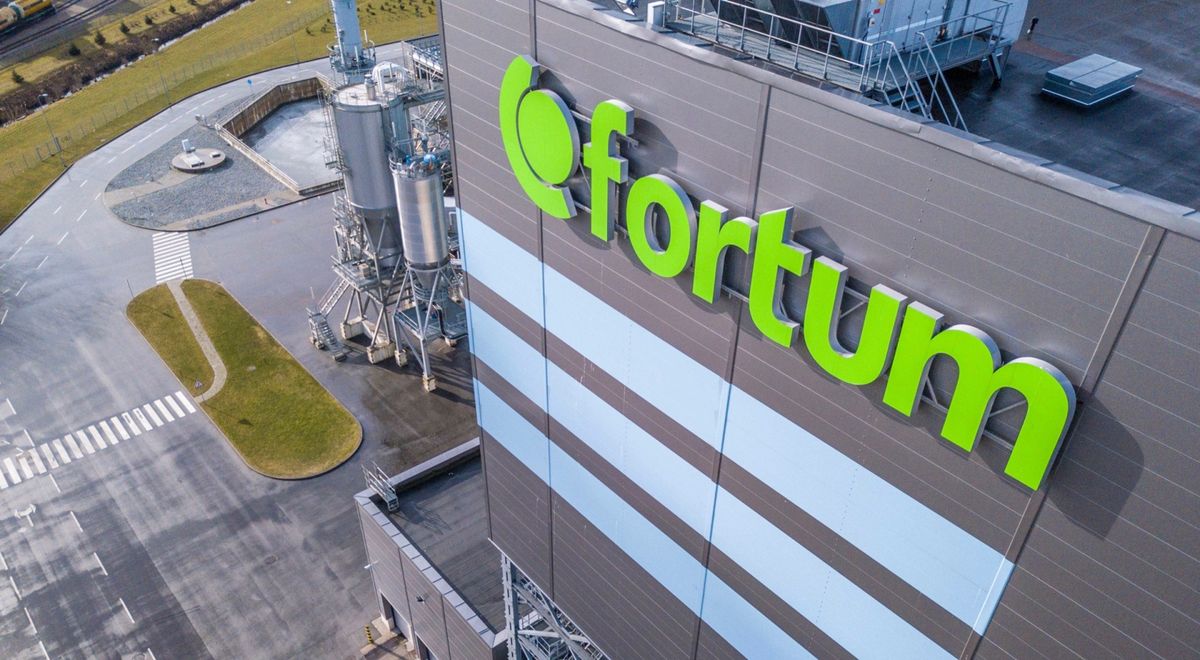 Fortum Oyj is looking to divest its consumer business and pushing into renewables and hydrogen as the Finnish utility aligns its strategy with its newly acquired German power company Uniper SE.

Fortum’s new Chief Executive Officer Markus Rauramo is reshaping the business with the review, and potential sale, of the Consumer Solutions business, a unit that could fetch as much as 1 billion euros ($1.2 billion), said Elchin Mammadov, an analyst at Bloomberg Intelligence. Fortum will shutter more than 50% of coal-fired generation capacity by the end of 2025 to end up with about 5 gigawatts — mostly through actions by Uniper.

The utilities’ collaboration will rest on three pillars of hydrogen, renewable energy and hydroelectric power, the Finnish and German companies said in a statement Thursday, adding they expect benefits of about 100 million euros a year by 2025.

The value unlocked by the combined companies undershot estimates of some analysts who expected Fortum to take steps to increase its 75% stake in Uniper. Fortum fell as much as 3% in Helsinki.

That target is “disappointing and reflects the fact that Fortum has not decided to go for domination and delisting of Uniper and combining the companies,” Markku Jarvinen, an analyst at Svenska Handelsbanken AB, wrote in a note. “Much of the synergy potential is thus left on the table.”

The joint plan will see the expansion of hydrogen and renewable energy markets under Uniper, while Fortum will oversee hydropower in the Nordic region, where it has a strong presence.

Uniper and Fortum agreed on similar sustainability targets, and aim to be carbon neutral by 2050.