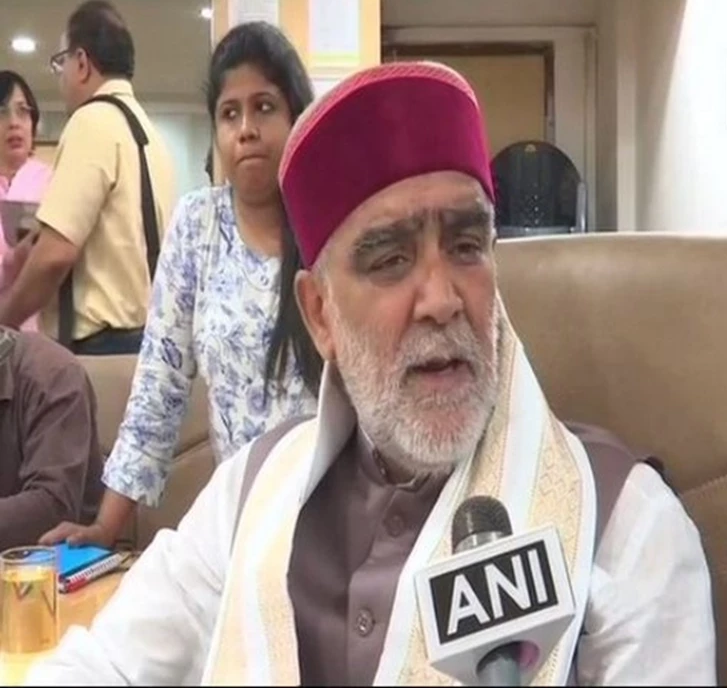 Green investment and sustainability are a priority in public policy, Union Minister of State for Environment Ashwini Kumar Choubey said on Wednesday.

Speaking at a webinar on ASSOCHAM conference on Green Investment and Sustainability organized by the chamber, he highlighted various initiatives taken by the government to promote renewable energy, electric mobility, forestry, fiscal instrument design, and green growth plans.

He said under the Pradhan Mantri Ujjwala Yojana scheme, more than 8.5 crore gas connections were given to women of below poverty line families.

“This has contributed to cleaner air and resulted in a drastic reduction of respiratory disease and untimely deaths as per recent medical reports,” he said.

Choubey said under the leadership of Prime Minister Narendra Modi, the nation has embarked on a path of climate policy initiatives and green recovery through a structured approach, planned investments to tackle climate change such as renewable energy, energy efficiency, and low-carbon transport are the foremost priorities and central to the development agenda.

“It is no more confined to a particular country or group and has nothing to do with religion. It concerns the entire planet and must be addressed as such. Sustainability calls for a change in mindset, preferences, lifestyle, values and ethics.

“Technological innovations will help us setting up new things and undoing the wrongs we might have committed,” he said.

Sinha said initiatives to increase awareness must be initiated and all these will require investments.

“Our lending agencies must be encouraged to relook the priority portfolio of their lending and streamline the due diligence process for lending to the green sector,” he said.

He also stressed on the need for private sector to participate in a big way to ensue a sustained flow of fund to the lending institutions.

Bharat Lal, Additional Secretary and Mission Director, NJJM, Department of Drinking Water and Sanitation, Ministry of Jal Shakti said paucity of water should not become a limiting factor in our socio-economic development and quest for high economic growth.

“The era of big dams is over because of environmental concerns. Existing dams and reservoirs need capacity enhancement so that they can store more water. There is a holistic management of water resources under the Ministry of Jal Shakti so that demand, supply, quality issues, among others, are handled at one place.

“The Jal Jeevan mission was launched with the objective of achieving water security. The provision of tap water supply in rural areas has increased from 17 per cent in 2019 to 43 per cent at present and 90,000 to one lakh households per day are being given tap water connection under the mission,” he said.

According to World Wide Fund for Nature-India (WWF India) CEO Ravi Singh, WWF recognises that the ever growing human demand for resources is putting a tremendous amount of pressure on bio-diversity of our natural world.

“We have seen a 68 per cent decline in the size of population of animal species, fish, reptiles and amphibians over the last 60 years. The issue of green, gases warming of the oceans, rising temperature of the earth are a global concern.

“The Indian industry being an evolving and intelligent sector has also made efforts to address this concern through associations such as ASSOCHAM. India is estimated to contribute or require at least USD 2.5 trillion till 2030 as part of the country’s nationally determined contribution,” he said.

He warned that the cost of climate emergency is going to be fairly high and India is one of those countries that will be affected by the over 2 degree Celsius rise in temperature.

“India is already doing a lot in the area of MSME, in the areas of innovation and transition to different production methodologies which are environmentally friendly in the long run,” Singh said.

The conference deliberated upon pertinent topics such as regulation and policies, role of funding and finance institutions, alternative source of Green Finance and ESG investment, role and importance of private participation and challenges and opportunities in the green investment and sustainability.