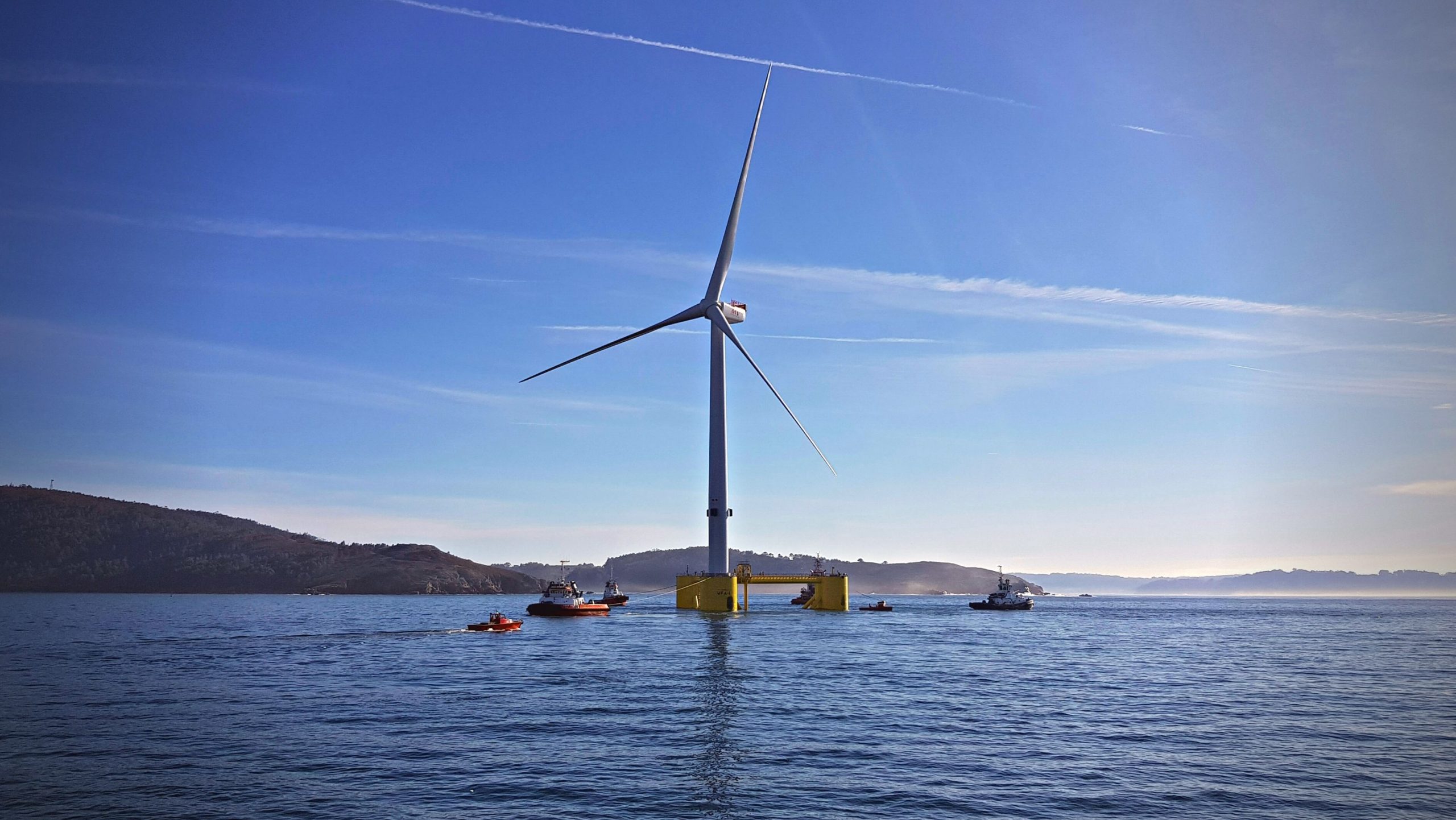 In the week after a disappointing COP27 failed to achieve an international consensus on squeezing fossil fuels out of the global economy, policymakers came under fresh pressure from all quarters to keep the energy transition moving forward.

In Europe, EU plans to rush forward emergency measures to speed up the bloc’s renewable energy build-out found themselves in limbo until at least mid-December after being caught up in a row over gas price cap levels.

The special measures to ease consenting are urgently needed to address chronic blockages in permitting. On the upside, however, when it finally does approve the emergency package the European Energy Council now looks set to include projects already in the planning system – a key demand of the wind industry.

The chaos unleashed by Europe’s energy crisis this week caused ructions in individual EU nations too, with Germany’s green energy sector furious over its government’s plans for a raid on power revenue and Spanish officials witnessing the total flop of a 3GW renewables auction over a price cap totally out of kilter with real-world prices.

In Brexited Britain, meanwhile, revenue caps and windfall taxes were also on the agenda, with oil giant Shell hinting that the UK’s own measures could affect its energy transition investment plans.

The US may have garnered much praise recently for its green policy moves but there is still plenty to play for in its fast-emerging offshore wind sector, as proved by the lively debate at Recharge’s recent Global Offshore Wind Summit in Washington, DC.

Josh Irwin, senior vice president for Vestas’ offshore business unit in America, told the event that it is crucial for the sector to avoid the “boom and bust” seen in US onshore wind if it is to have the chance to build a sustainable supply chain, with a “common market” of local content between states a way to help ease that concern.

Still in Washington, US secretary of commerce Gina Raimondo – who as governor of Rhode Island helped spur the pioneering Block Island array – said new models of collaboration between industry and government are needed for the nation to meet the Biden administration’s goal of 30GW of offshore wind in place by the end of the decade.

Offshore wind may be yet to appear at scale off US shores but it is already making gains on its far-longer established land-based sibling in terms of securing offtake deals, as a Recharge analysis of the challenges facing onshore wind in the market showed.