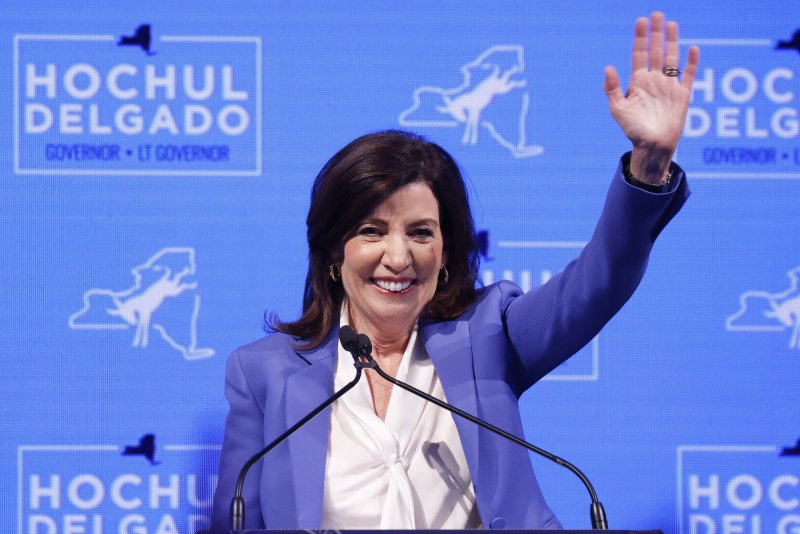 The law creates a two-year moratorium on some crypto mining efforts that use proof-of-work authentication for blockchain transaction validation unless they use 100% renewable energy.

“I am signing this legislation into law to build on New York’s nation-leading Climate Leadership and Community Protection Act, the most aggressive climate and clean energy law in the nation, while also continuing our steadfast efforts to support economic development and job creation in upstate New York,” Hochul said in a memo as she signed the bill into law.

Cryptocurrency mining uses a lot of electricity. Under the new law New York’s Department of Environmental Conservation will study the environmental impacts of crypto mining.

The law said, “The continued and expanded operation of cryptocurrency mining operations running proof-of-work authentication methods to validate blockchain transactions will greatly increase the amount of energy usage in the state of New York, and impact compliance with the Climate Leadership and Community Protection Act.”

Hochul said the new law is an important step in New York’s efforts to reduce its carbon footprint. The law is intended to tighten restrictions on crypto mining operations that use electricity generated by plants burning fossil fuels.

The Chamber of Digital Commerce said in a statement, “The approval will set a dangerous precedent in determining who may or may not use power in New York State.”

“The regulatory environment in New York will not only halt their target — carbon-based fuel proof of work mining — but will also likely discourage new, renewable-based miners from doing business with the state due to the possibility of more regulatory creep,” said John Warren, CEO of bitcoin mining company GEM Mining.