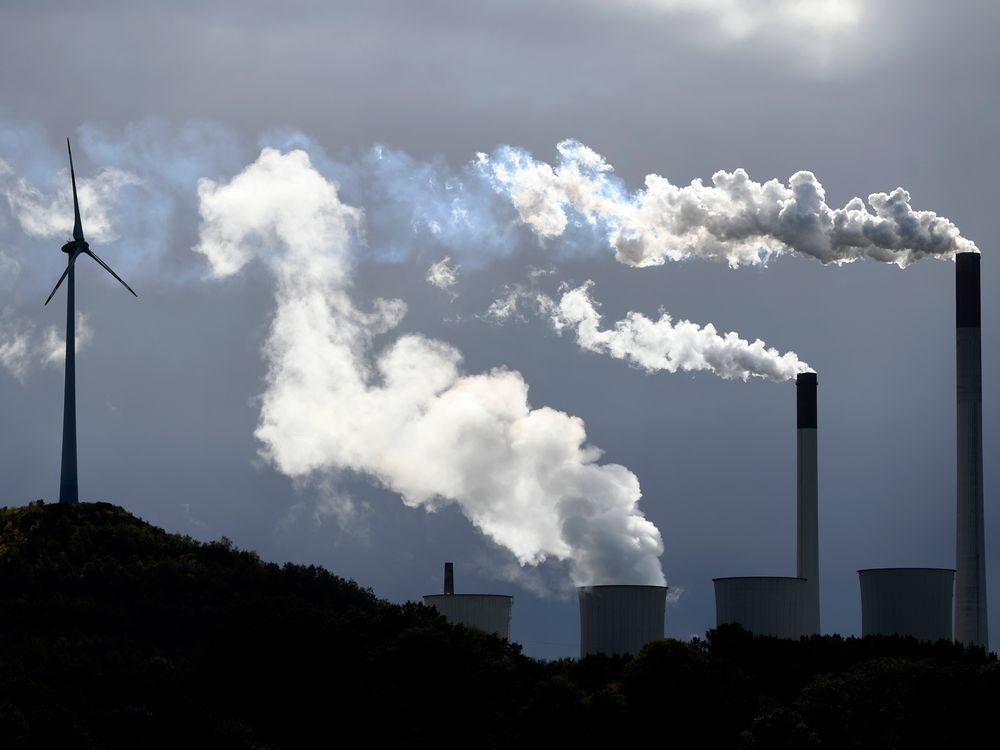 Green power is set to draw around $11 trillion of investment in the coming decades as the cost of renewables plummets and more of the world’s energy comes from electricity.

That’s the latest analysis from BloombergNEF in its annual New Energy Outlook report. It’s further evidence of how cheap renewable power sources will continue to push aside fossil fuels in the energy mix.

Despite the massive sum, BNEF said the pace of building out new renewables will need to increase further to limit global warming to less than 2 degrees Celsius by the end of the century.

The projected increases in renewable energy and battery technology — wind and solar will grow to 56% of global electricity in 2050 — are set to cause emissions to peak in 2027 and then fall 0.7% annually until 2050, BNEF said.

Wind, Solar Are Cheapest Power Source In Most Places

That would lead to a warming of 3.3 degrees Celsius by 2100, well short of the 6% annual emissions reduction needed to keep warming below 2 degrees and the 10% reduction required to achieve 1.5 degrees of warming.

“The next ten years will be crucial for the energy transition,” Jon Moore, BNEF’s chief executive officer, said citing accelerated deployment of wind and solar and faster consumer uptake in electric vehicles as some of the crucial areas over that period.

Below are four key takeaways from this year’s report:

Gas Growth
The only fossil fuel to increase its share of demand over the coming years will be gas. That’s largely driven by its use in heavy industry and to heat buildings. A key reason for the growth of gas to warm buildings is the weak economic argument for using heat pumps. BNEF doesn’t see cost parity with gas boilers until 2040. In the U.S., an abundance of cheap gas will delay the energy transition, but renewable power will still overtake the fuel by 2041. Read More…