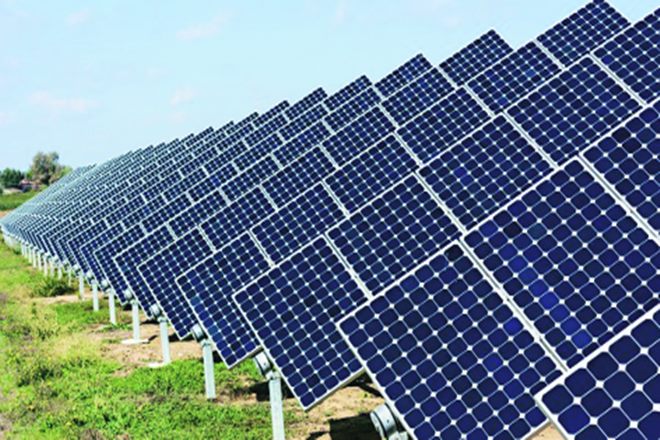 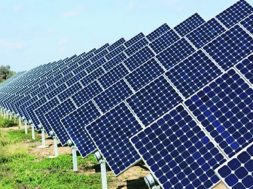 Tata Cleantech has already raised $170 million in 2019 and expects another $110 million to come through three deals after diversifying its source of funding to global private investors when domestic non-banking financial companies (NBFCs) liquidity got tight.

Tata Cleantech Capital, a joint venture between Tata Capital and International Finance Corporation (Washington) and World Bank Group, is planning to start a debt and alternative investment fund (AIF) to finance renewable energy projects in the country. Tata Cleantech is in talks with investors to start a infrastructure fund with an initial equity capital of Rs 300 crore and an AIF with an initial capital of Rs 700 crore ($100 million).

Tata Cleantech Capital’s managing director Manish Chourasia told FE, “We will leverage the debt fund by 6-7 times to Rs 2,100-Rs 2,500-crore size over the next three years. The fund will be used for financing green energy projects in solar (ground-mounted & rooftop projects) and wind energy projects. We expect the shareholder agreement to be signed in the next 5-6 months.”

“The alternative investment fund will be started with an initial capital of $100 million or Rs 700 crore. It will be a trust structure where we are in talks with global investors,” Chourasia said. Chourasia claims there are a lot of investors who want to invest in India but they are looking for good partners who understand local market. He says the challenge to get them is the lack of enforceability of contract in India. “On our part, we have kept our portfolios diversified. We have more comfort when the project is with procurers who are from the central government. Also, our analysis of our off-takers is very strong. If the financials of the off-takers or discoms are weak, we are cautious and avoid doing business with them,” Chourasia said.

The company expects strong commitment from the government for enforcement of contracts for foreign investments to flow in the renewable sector. However, what gives the lender some hope is the “strong legal system” of the country, which comes to the rescue of the sector every time the contracts are reneged. The company sees strong lending opportunity in the near future till 2022 as India moves closer to achieve its renewable target of 175 GW.

“We expect India to achieve at least 120 GW of capacity by 2022. At present, we have around 70 GW of renewable capacity and to add another 50 GW, India will need $40-$50 billion of investment, which gives us good lending opportunity,” Chourasia noted.

Other sectors, such as electric vehicle, smart meters energy storage, would also show good growth, which will be additional opportunity, he said.

“We raised a line of $100 million for 20 years from GCF to be spent on rooftop segment. This money has come to us at a subsidised rate. We are paying less than 6% which is 2.5% lower than our normal cost of funds, but the commitment is to deploy only for solar rooftops. It can be commercial, industrial or residential. Our focus will be mostly commercial and industrial,” Chourasia said.

The cost of funds for NBFCs have gone up significantly in domestic market after the various defaults by DHFL, IL&FS and Altico. Now, these funds are borrowing at marginal cost of lending rate plus the spread, which can go up by 70-80 basis points (bps). So, the cost of funds have gone up by 100 bps. Also, the availability of these funds has become a challenge, since the capital market and banks have become cautious to lend to wholesale NBFCs and infrastructure NBFCs.

“The company has raised $100 million from South Korea-based GCF, $30 million from Netherlands-based FMO, $25 million from Bank of America and $15 million from CTBC Bank from Taiwan. Plus there are another $105 million transactions that are going to materialise soon,” Chourasia said. Asian Infrastructure Investment Bank (AIIB) on Friday approved $75 million to the company for on-lending to green projects.