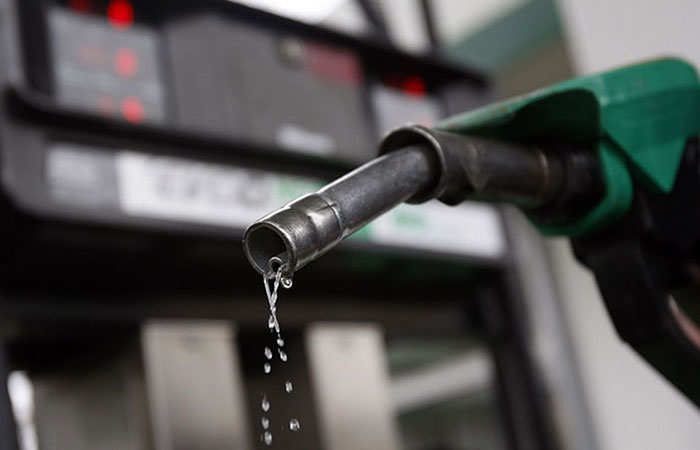 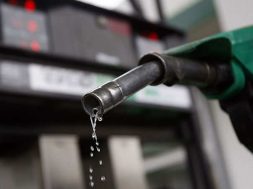 Local sales of diesel, which accounts for about two-fifths of overall fuel consumption, slipped 7.4% year-on-year to 6.51 million tonnes.

Local sales of diesel, which accounts for about two-fifths of overall fuel consumption, slipped 7.4 per cent year-on-year to 6.51 million tonnes. The annual decline was the most since January 2017, according to data posted on the website of Petroleum Planning and Analysis Cell.

Demand for diesel in the world’s third biggest oil importer is seen as a measure of industrial vibrancy as it is used, for example, to fuel trucks transporting goods across the country.

Declining diesel consumption is forcing refiners to export the fuel, adding to abundant supplies in Asia and weighing on refining margins for 10ppm gasoil.

A fall in auto sales over the last year in tandem with a shift by motorists to gasoline powered vehicles, has also contributed to the fall in diesel consumption.

Sales of gasoline, or petrol, rose 8.9 per cent in October from a year earlier, to 2.54 million tonnes.

However, demand for diesel is expected to recover in the next six months as the longer-than-usual monsoon season that affected transportation and industry has ended, the chairman of top domestic refiner Indian Oil Corp said on Monday.

The International Energy Agency expects oil consumption growth to drop to 170,000 barrels per day (bpd) in 2019, the slowest since 2014.

Asia’s third-largest economy expanded by just 5 per cent in the June quarter, its slowest pace since 2013, and the International Monetary Fund has cut its growth forecast for this fiscal year.

“We don’t see a significant revival in (GDP growth) for some time. No doubt, the slowdown in consumption has weighed on diesel too,” said Jigar Trivedi, a commodities analyst at Mumbai-based Anand Rathi Shares & Stock Brokers. Overall refined fuels consumption, a proxy for oil demand, fell 1.4 per cent to 17.41 million tonnes on an annual basis in October, the steepest decline since June.

In April-October 2019, the first seven months of this fiscal year, India’s fuel demand grew by 1 per cent from a year ago, the data showed.

Growth in fuel demand in India is on course to fall to its lowest in at least six years as the economy slows and after heavy rains impacted gasoil consumption.

Fuel demand fell to its lowest in a year in September, revised data shows.