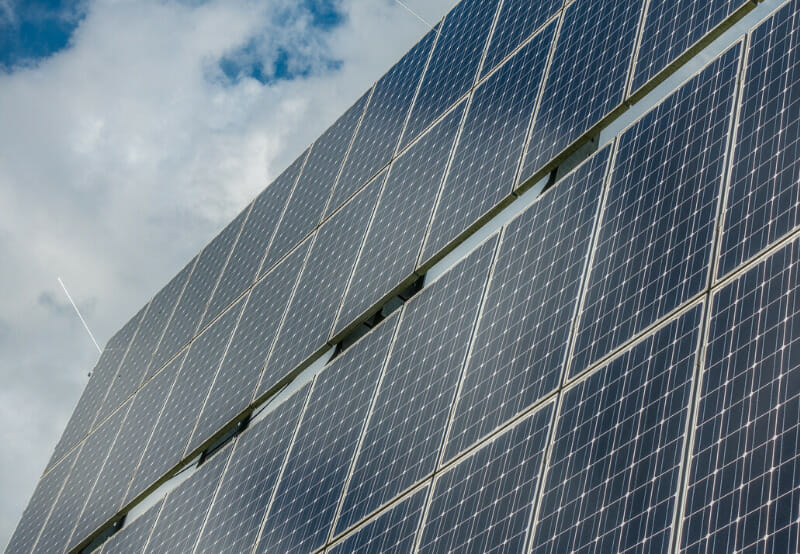 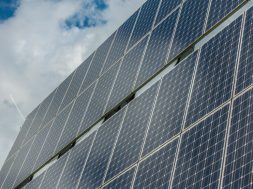 The project developers have already paid about Rs 97 crore upfront as cost of land, and have agreed to pay operation and maintenance cost of Rs 28 crore per year, escalating at 5% per annum.

In the light of solar power tariffs reaching a record low of `1.99/unit, Gujarat will conduct another auction for 700 mega-watt (MW) of solar power plants to be built in Dholera, even as these projects were earlier auctioned.

In the earlier auction completed in August, 2020, the lowest tariff discovered was Rs 2.78/unit. The winners — Vena Energy, Tata Power, ReNew Power, state-run Satluj Jal Vidyut Nigam and TEQ Green — were already issued letters of award (LoAs) for the project in October, 2020. The final power purchase agreements were scheduled to be signed in January, but were not clinched. Even though the LoAs are not cancelled, the state government has obtained regulatory clearance for another round of bidding

The project developers have already paid about Rs 97 crore upfront as cost of land, and have agreed to pay operation and maintenance cost of Rs 28 crore per year, escalating at 5% per annum. Some of the successful bidders have even started the works for construction of the solar projects at their respective sites. Industry players see the move as the perpetuation of the policy uncertainty regarding solar, which is snowballing into a major impediment towards achieving the target of having 1,75,000 MW of renewable power capacity by 2022.

The Gujarat state electricity regulatory commission has allowed state power utility Gujarat Urja Vikas Nigam Ltd (GUVNL) to go ahead with the re-tendering process, “which clearly appears to be for public good and common good”. GUVNL said that after the LoAs were issued, “it has been revealed that the capital cost and other expenses for solar projects may have significantly reduced and resulting in much reduced solar power quoted tariff in a competitive bid process”.

Solar tariffs fell to the record low levels in an auction for 500 MW plants conducted by GUVNL itself in December. In its latest petition, GUVNL admitted that capital cost for solar projects in Dholera solar park is not comparable with the solar plants being set up at other parts of the state as site is silty ,making it difficult to construct sustainable foundations without additional measures for structures and modules.

The power ministry wants to develop Dholera as a special investment region, and is also interested to develop the Dholera solar park where 5,000 MW capacity installation is estimated.