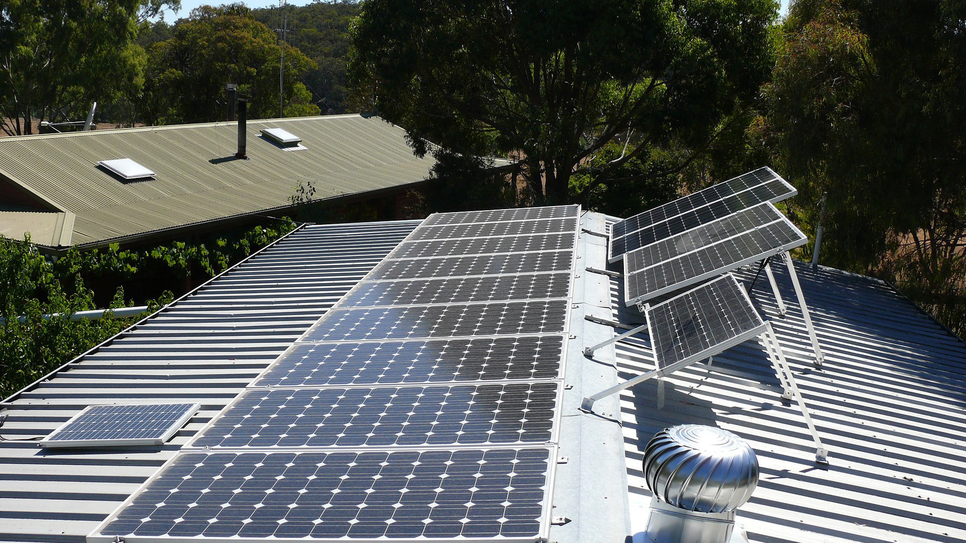 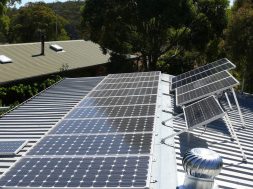 Tata Power has announced that Tata Power Renewable Energy (TPREL), the company’s wholly owned subsidiary, has received a Letter of Award from Gujarat Urja Vikas Nigam (GUVNL) to develop a 50MW solar project in Dholera Solar Park in Gujarat. This LOA is in addition to the 250MW Solar Project being set up by the company at Dholera Solar Park.

The energy will be supplied to GUVNL under a Power Purchase Agreements (PPA), valid for a period of 25 years from scheduled commercial operation date. The company has won this capacity in a bid announced by GUVNL in June 2019. The project has to be commissioned within 15 months from the date of execution of the PPA.

Praveer Sinha, CEO & MD, Tata Power, said, “We are proud to announce that we have been awarded 50MW solar project in Gujarat, and are thankful to the government of Gujarat and the officials at GUVNL for this opportunity. With this award the cumulative capacity under development in Gujarat would be 400MW. We are delighted to contribute towards the realisation of our country’s commitment towards clean and green energy through solar power generation.”

“We are pleased with our second win which will make us largest developer in Dholera Solar Park, we continue to demonstrate our strong commitment towards renewable energy as well as project development, engineering and execution capabilities. This is an important milestone in our endeavour to generate 35-40% of Tata Power’s total generation capacity from clean energy sources. We hope to continue to build on our capabilities, deliver over expectations and create high benchmarks all around.” said Ashish Khanna, president-renewables, Tata Power.

The plant is expected to generate 118 MUs of energy per year and will annually offset approximately 118 million kg of Co2.