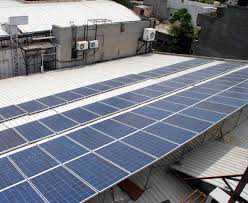 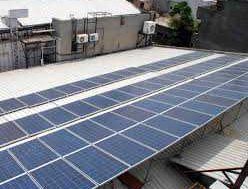 Chandigarh: In Haryana, the families belonging to Economically Weaker Sections, Scheduled Castes and those living in dhanis, will get ‘Manohar Jyoti Solar Home System’. Under this programme launched by the state government, such families are being provided with 12.8 volts power to run one ceiling fan, three lights and mobile charging facility. Apart from this, 80 AH lithium battery and solar panel of 150 Watt will also be provided, a spokesman of the New and Renewable energy department said here on Thursday.

He said that under this programme, about 16,700 families would be benefited during the current financial year at a cost of Rs 37.50 crore. He said that a common man could also get solar equipment easily and for this, a subsidy of Rs 15,000 is being provided on solar equipment
costing Rs 22,500.