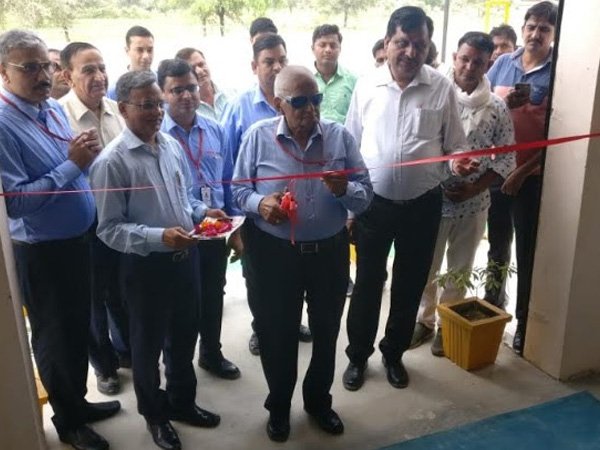 The plant was inaugurated by group chairman C. L. Lohia.

This is the first captive solar power plant in Haryana to deliver power under the open access mechanism.

MPPL will draw more than 9 million units (kWh) of electricity from this plant every year for consumption in its manufacturing unit in Bahadurgarh, Haryana.

Not only is this plant first of its kind in terms of the power delivery model, it is also the first to use single-axis tracking at this scale (5.5 MW) in the State of Haryana. This design enables the plant to deliver up to 15% more energy than the more common fixed-tilt plants.

Over 90% of the power from the Bahadurgarh unit is now from this Solar plants, due to which the power costs have come down drastically and is also offsetting massive amounts of carbon from the environment.