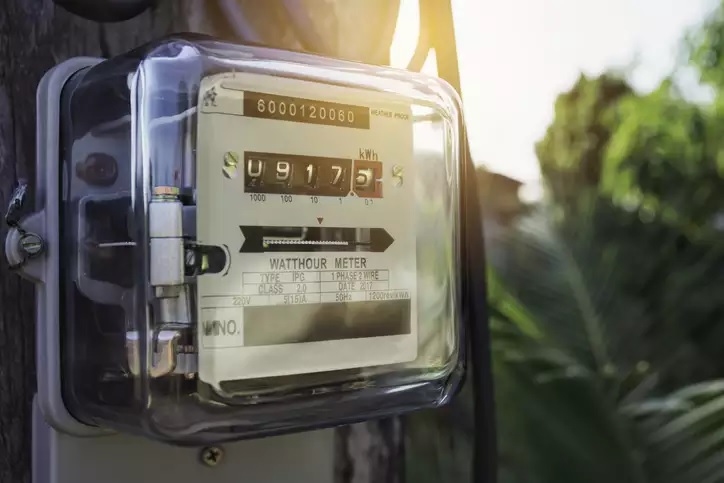 Desai, through his lawyer Vishal Saxena, had approached the high court on June 29, claiming that his electricity charges for the previous month were “10 times more than his usual bill”

Mumbai: The Bombay High Court on Tuesday directed the Maharashtra State Electricity Distribution Company Ltd (MSEDCL) to give prompt hearing to complaints of high power bills and act on them at the earliest. A bench of Justices P B Varale and Milind Jadhav was hearing two public interest litigations filed by Mumbai businessman Ravindra Desai and Sangli resident M D Shaikh over high electricity bills they had received.

Desai, through his lawyer Vishal Saxena, had approached the high court on June 29, claiming that his electricity charges for the previous month were “10 times more than his usual bill”.

The petitioner had sought relief from having to pay the bill till the court decided the matter finally.

Advocate Saxena told the court that high electricity bills during the COVID-19 lockdown would add to the suffering of citizens.

However, the state’s counsel Deepa Chavan informed the court on Tuesday that the MSEDCL was already looking into people’s grievances about high power bills and said in most cases, bill amounts were not erroneous.

Owing to the lockdown and as per the Maharashtra Electricity Regulatory Commission (MERC) guidelines, meter reading had been suspended in March-end and for December, January and February, consumers were billed as per average usage, she said.

When the MSEDCL and other power distribution companies started actual meter reading in June and released combined bills to consumers, the latter felt these bills were inflated, Chavan said.

According to Desai’s lawyer, the court had pointed out the petitioner had approached the MSEDCL with a complaint on June 25 and in four days, he had filed his plea in the court without waiting for a response from the power company.

“Therefore, the court directed us to take our initial complaint back to the MSEDCL and asked the power company to give us a prompt hearing and act upon the complaint at the earliest,” advocate Saxena said.

In case of the second plea, 62-year-old Shaikh had sought among other things that a high-level fact-finding committee be set up to probe reasons for the increased power bills.

Advocate Chavan informed the court that that the MSEDCL already had a “three-tier grievance forum” to look into all complaints regarding inflated electricity bills.

The bench then asked the petitioner to approach such a forum.

The court also directed that the MSEDCL and MERC to ensure that citizens were provided links for online submission and redressal of such grievances so that they were not inconvenienced during the lockdown.

0
previous No power generated at 1,050 MW TTPS for eight hours
next Adani Green Total Capacity Rises To 2,595 MW In Q1