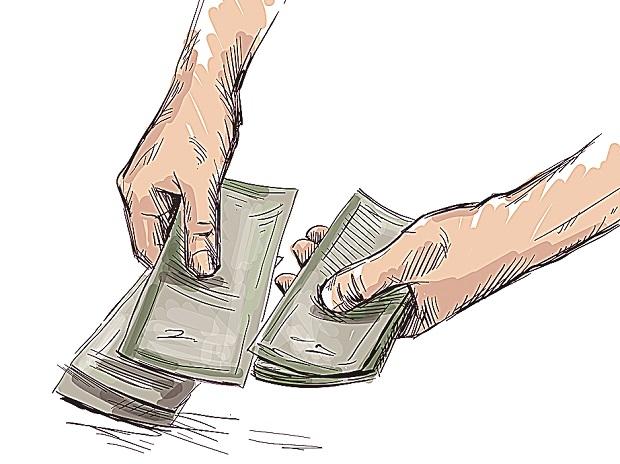 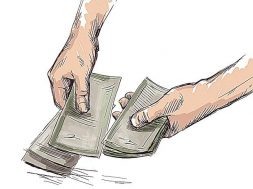 HFE to expand base to African & South Asian markets

Hero Future Energies has reorganised its business in order to expand its portfolio overseas and access cheaper funding. It has registered a company in London which will control India business through a Singapore entity.

The renewable arm of BM Munjal Group is looking to get 25-30 per cent of its business from the overseas market. Hero Future Energies Global Limited, registered in London since 2016, will now be spearheading the global plans. The company is looking to make use of the UK treaties with other nations, especially in the African and South Asian region, for efficient financing of projects.

The company is yet to have an operational project abroad though it likely to make a debut in Ukraine shortly, said a person close to the development.

The move is aimed at exposing HFE Global to better financing avenues in the UK and the global market.

HFE had last year opened branch offices in Singapore and London to expand its presence in close to seven countries, this paper had reported in June 2018.

While the company plans to access global financing from UK and Singapore, engineering, design and project planning would be handled from the Indian unit, said Rahul Munjal, chairman and managing director, HFE, in an interview with Business Standard.

Following the KPO model of functioning, all the back-end work of HFE Global would be handled from India. “The idea is to make this a multinational company. Close to 25-30 per cent of our current growth base will come from global markets,” he said. With current capacity of 1.2 GW of wind and solar power projects, HFE aims to have 5 GW capacity by 2022.

“Both England and Singapore have good tax treaties with other nations. Being a UK company would help us penetrate these markets easier. Cost of capital is still higher in India for the renewable industry when compared to the West. This (the new structure) would give us access to several financing avenues,” Munjal added.

Following the reorganisation, HFE Global has also expanded its board. JTC Trust Company (UK) Limited has been appointed as the Corporate Secretary and one its directors John Matthew Allen inducted in the board of HFE, according to the corporate filings made by HFE in the UK.

HFE, which was launched in 2012, has grown to be the one of the top five renewable companies in the country. Initially into wind power, the company has expanded in solar. The company raised $125 million in January 2017 as equity from International Finance Corporation (IFC), the investment arm of World Bank.

In 2016, HFE issued India’s first certified climate bond for expansion of its wind portfolio, through its wind holding entity. The entity secured a funding of Rs 300 crore through issuance of rated and secured non-convertible debentures.

0
0   0
previous PMO steps in to ease supply of credit for green energy firms
next Nuclear power’s future is threatened by a mix of solar, wind and batteries