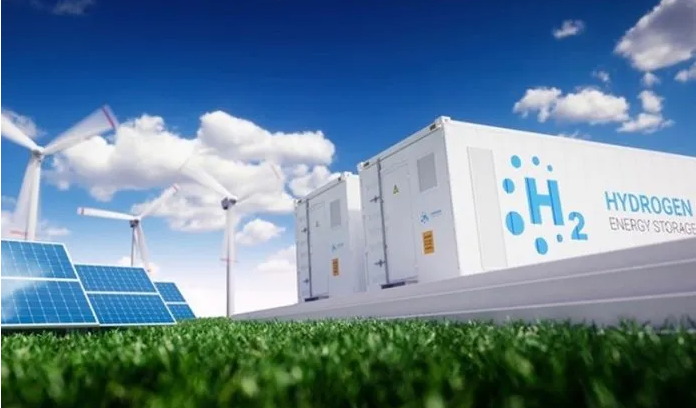 The Moroccan Minister of Energy, Mines, and Environment has recently unveiled the Hevo Ammonia Morocco project, Morocco’s largest green hydrogen & ammonia project to date, at an event in Rabat, the capital of the North African country.

With an estimated total investment value of more than US$ 850M, the project will be jointly developed by Fusion Fuel Green Plc– a green hydrogen technology company headquartered in Ireland; Consolidated Contractors Group (CCC) – a global construction company that offers a full suite of services across the entire EPC value chain; and Vitol-a leader in the energy and commodity trading sector.

CCC will serve as the general construction partner for the project while Fusion Fuel will supply the technology needed to produce 31,000 tons of green hydrogen needed annually for the project. Vitol on the other hand will locate the best available market for green ammonia, through its large network of buyers and logistics experience.

Expectations for the project

The execution of the project is expected to begin next year (2022) following the completion of its feasibility study. When fully commissioned, it shall produce 183,000 tons of green ammonia.

According to Minister Rabbah, Morocco is the largest producer of phosphate in the world, however, because of its limited domestic ammonia production, it has had to rely on imported ammonia to produce fertilizer, which is one of the country’s key industries.

“The ability to use our abundant solar and wind resources to produce carbon-free, green ammonia presents a strategic opportunity for our country to play a leading role in the decarbonized global economy,” he explained adding that, “We believe this ambitious project will be the cornerstone of Morocco’s hydrogen strategy and it will establish the country as a major exporter of ammonia to international markets.”

Through the production of green ammonia, the Hevo Ammonia Morocco project will contribute to abate 280,000 tons of CO2 annually.