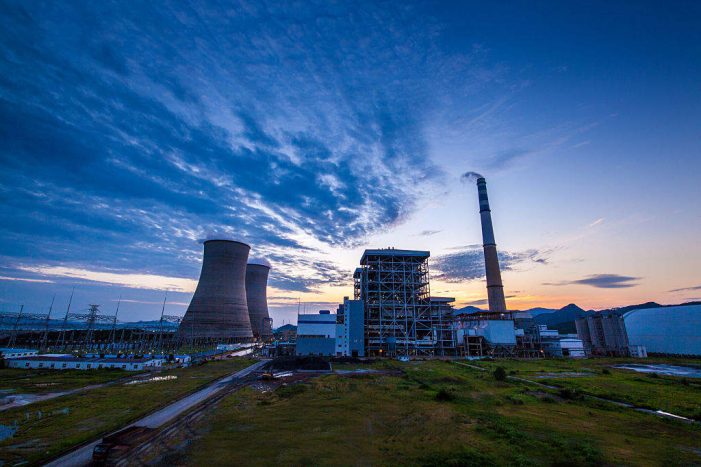 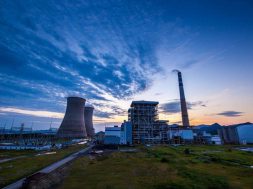 Global energy consumption grew 2.3 per cent in 2018, nearly twice the average rate of growth since 2010, driven by a robust global economy

New Delhi: Driven by higher energy demand in 2018, global energy-related CO2 emissions rose 1.7 per cent to a historic high of 33.1 Giga Tonne of CO2, according to International Energy Agency’s 2018 Global Energy and CO2 status report. It added coal-fired power generation continued to be the single largest emitter, accounting for 30 per cent of all energy-related carbon dioxide emissions.

Global energy consumption grew 2.3 per cent in 2018, nearly twice the average rate of growth since 2010, driven by a robust global economy as well as higher heating and cooling needs in some parts of the world. Also, China, United States and India collectively accounted for nearly 70 per cent of the rise in energy demand around the world.

IEA report noted that biggest gain came from natural gas, which emerged as the fuel of choice last year, accounting for nearly 45 per cent of the increase in total energy demand.

Demand for all fuels increased, with fossil fuels meeting nearly 70 per cent of the growth for the second year running. Solar and wind generation grew at double-digit pace, with solar alone increasing by 31 per cent. However, that was not fast enough to meet higher electricity demand around the world that also drove up coal use.

“We have seen an extraordinary increase in global energy demand in 2018, growing at its fastest pace this decade,” said Dr Fatih Birol, the IEA’s Executive Director.

He also said that 2018 can be considered another golden year for gas, which accounted for almost half the growth in global energy demand. “But despite major growth in renewables, global emissions are still rising, demonstrating once again that more urgent action is needed on all fronts — developing all clean energy solutions, curbing emissions, and spurring investments and innovation, including in carbon capture, utilization and storage.”

Electricity continued to position itself as the “fuel” of the future, with global power demand growing by 4 per cent in 2018 to more than 23,000 Tera Watt hour (TWh), which is pushing electricity towards a 20 per cent share in total final consumption of energy. Also, increased power generation was responsible for half of the growth in primary energy demand in 2018.

Natural gas consumption grew 4.6 per cent in 2018, or 170 billion cubic meter (BCM), its strongest increase since 2010 when gas demand was rebounding from the 2008 global financial crisis. The report emphasised that this would be the second consecutive year of strong growth (after a 3 per cent gain in 2017).

The United States and China together accounted for 70 per cent of the global growth, which was driven by a strong global economy and by substitution from coal. The switch from coal to gas was responsible for nearly 40 bcm of the increase in gas, more than one-fifth of the total extra demand.

Global oil demand growth slowed down in 2018 as higher oil prices partially offset robust economic activity around the world. Demand grew by 1.3 million barrels per day (mb/d) in 2018, less than the increase of 1.5 mb/d in 2017. United States and China showed the largest overall growth in oil consumption last year.

Global coal demand increased 0.7 per cent in 2018, or 40 Megatonne of coal equivalent (Mtce), growing for a second year as higher demand in Asia outpaced declines everywhere else.

However, the role of coal in the global mix continued to slowly decline. According to IEA, the increase in 2018 was significantly slower than the 4.5 per cent annual growth rate seen in the last decade (2000-10). Nevertheless, coal remains the largest source of electricity and the second-largest source of primary energy.

Demand for energy from renewable sources increased by 4 per cent in 2018, accounting for almost one-quarter of global energy demand growth, second only to natural gas.
The power sector led the growth, with renewable-based electricity generation increasing by 7 per cent, almost 450 TWh, equivalent to Brazil’s entire electricity demand, which was faster than the 6 per cent average annual growth since 2010.

Solar PV, hydropower, and wind each accounted for about a third of the growth, with bio-energy accounting for the majority of the rest. Taken together, renewables were responsible for almost 45 per cent of the world’s increase in electricity generation and now account for almost 25% of global power output, second after coal.

0
0   0
previous Brazil says new hydro power projects in the Amazon possible
next The Quest for a 100% Green Grid: Five Takeaways on Getting There