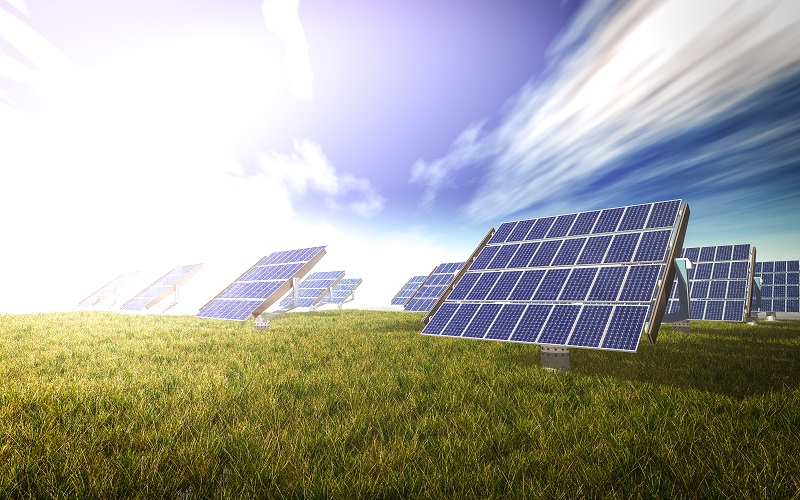 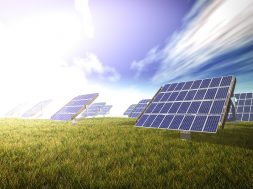 20% BCD on Solar Modules from Aug 01, 2020. Lower rate on Solar Cells. Gradually rates might rise. India and Indians are ready to take higher rates of power to support Make in India. India to make tariff walls.
Whatever is made in India will not be imported. Malware in generation, transmission, distribution, etc…can really hamper India. Hence Power is a sensitive subject.
Any Imported equipment should be tested in Indian labs.
PFC / REC / IREDA to give financing concessions in rates, terms etc…for projects using major Made in India components. Developers using Made in India products will get interest rates concessions.
Hon’ble Minister said, in 2 years we must make in india what we are not currently making.
Earlier there used to be MNRE certificates for duty exemptions, this scheme might no longer be there.
BCD will be forever and not just for a few years like SGD was for just 2 years.
One big developer requested Hon’ble Minister to protect the projects already bid out so that they are not viable anymore if BCD is imposed on Solar modules import for existing pipelines of projects.
Minister says Power is a sensitive and strategic sector.
Another developer says…clarity required for old and new projects…Grandfathering on old investments and old projects / pipeline is essential.
Minister assured that a draft will come for stakeholders first before making any final decision.
Another big developer suggested that we should aim at entire value chain manufacturing in solar and not just modules
Another developer says, import of capital equipment for make in india required should not be restricted and honble minister assured there wont be restrictions and also if there are foreign investors for make india will be welcome. Honble minister says like we have opened defense sector to FDi…so will be case for solar manufacturing.
NSEFI Chairman suggested interest subvention and support of new high efficiency technologies.
HonBle Minister says Penalty for not complying the RPO on cards at Rs 50 paise per unit for 1st year and then double second year.
Also he share that Financing institution to support indian manufacturing being planned
Minister assured penalties on Andhra Pradesh and the Government assured the contract should be sacrosanct.
Big Solar Module Manufacturer requests that developers should not get pass through. But Minister says that its for old projects which is important to protect.
Brazil has a law that on 70% to 90% Made in Brazil products , huge interest concessions and long term tenure debt is available in Brazil.
Cross subsidy reduction trajectory is also being planned. Open access captive application will be disposed off in 30 days assured Honble Minister