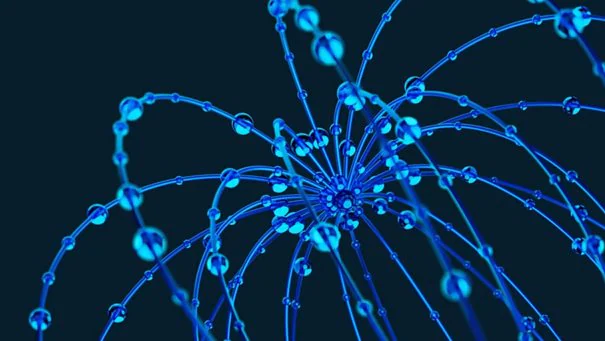 How consumer companies can embrace change amid volatility – EQ Mag

How consumer companies can embrace change amid volatility – EQ Mag

Ithink in today’s world you need to be a triathlete. You essentially need to have three mindsets: One of growth, one of frugality, and the final one is of learning.

Think about growth—yes, we’re facing very tough economic circumstances. At the same time, it’s mostly a supply shock crisis. And quite a few consumers are still excited to spend more, particularly in Gen Z, and want to splurge. So, find the growth and go for it would be my number one mindset.

The second one is frugality. But at the same time, you have to take out cost where it doesn’t add any value to reinvest it back into innovation and growth, the first mindset. So, embrace frugality because you’re saving for your customers and your consumers.

And then the third mindset is one of learning. We’re living in times that are so uncertain unless you have a very open mindset. As a CEO and as a leader, understand that you don’t know what you don’t know. So, you can react fast but also use data to be more ahead of competition so you’re not only fast, but you’re faster than competition. Because I think in the end, the people that have a growth mindset are frugal and act fast.

How do these mindsets apply to consumer companies?

I think what you see consumers do is a couple of things. So, they see zero boundaries between the physical and the online. As a consumer company, think about where you are in that ecosystem: Where am I building brands, where am I selling, and how do I play in that zero-boundaries world?

I think the second part we see is, there is this tendency to go zero mainstream. People splurge and people save but the middle, eh. So as a consumer company, think about your brand portfolio. As a retailer, think about your assortment. Are you sufficiently polarized at the top end and the bottom end and not stuck in the middle?

I think the third one is consumers increasingly are zero tolerant of companies that are only driving toward profit, not purpose and sustainability. So, actually thinking about what you stand for as a company, not just for your consumers and your brands, but also for your employee value proposition.