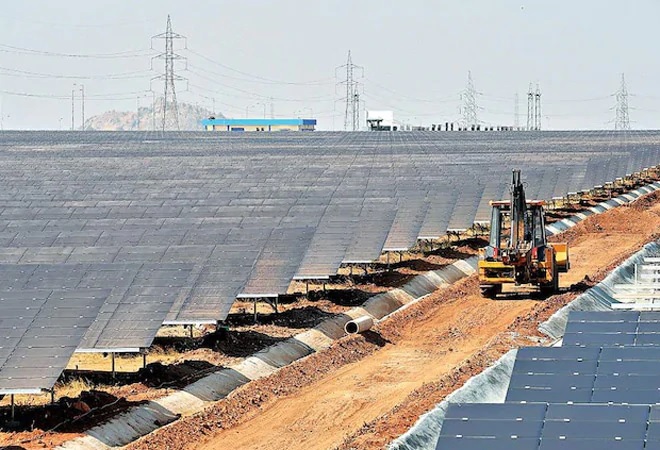 With the green market still at a nascent stage, the REC market is positioned as a key instrument with huge relevance in the given scheme of things and an abrupt pause is really not an ideal solution for the market as well as its stakeholders

The Central Electricity Regulatory Commission (CERC) introduced the Renewable Energy Certificate (RECs) mechanism in the year 2010 with an aim to ease the purchase of renewable energy by the state utilities and obligated entities, including the states which are not well endowed with renewable energy sources.

A generator can generate electricity through renewable sources in any part of the country and the REC framework seeks to create a national level market for renewable generators to recover their cost.

At the same time, obligated entities such as distribution utilities, open access consumers, and captive power plants from any part of the country can purchase these RECs to meet their Renewable Purchase Obligations (RPOs).

Over the last decade, REC Market has become a key avenue through which these entities have been able to fulfill their RPO targets in the most efficient and competitive manner. The market platform has also greatly helped in accelerating renewable energy penetration in the country’s energy mix.

The REC market has a registered capacity of about 5,000 MW and is positioned as a market-based instrument playing a vital role in accelerating the growth of renewables allowing obligated and even voluntary entities to buy renewable energy in the form of RECs through market.

The concept of RPO as a driver for renewable penetration has been prevalent globally for a long time now. Developed countries have witnessed a significant increase in renewable energy driven by RPO. India’s renewable programme is also anchored in RPO and this has helped India achieve exponential growth over the last few years.

India aims a massive transition towards green energy, especially with the government’s goal to increase renewable energy installed capacities to 175 GW by 2022 and around 450 GW by 2030. To meet these ambitious renewable energy targets under the Paris Climate Agreement 2015, a market-based approach which allows flexible, transparent, and competitive procurement to meet the targets in an agile and competitive way and help to usher in a new and sustainable energy order.

The REC, which includes all renewable and environmental attributes, allows obligated-open access consumers, distribution utilities as well as voluntary consumers to procure renewable energy without investing capital and is hence positioned as a key market instrument. With climate change emerging as a key risk confronting major economies across the globe, the transition to a sustainable energy economy becomes inevitable in the future.

REC & the niche green markets complement each other

There is still a huge gap between national RPO targets and achievements by the obligated entities. The regulators are gradually becoming strict with obligated entities regarding fulfillment of their RPOs and have also been increasing their targets over the years. With increasing targets and strict enforcement, there is a compelling need to have multiple avenues that can help the obligated as well as voluntary entities.

The newly commenced green market on the exchange platform does enable the procurement of renewable power while allowing RPO targets to be met. The market has picked up well in the initial few months with participation from state utilities and consumers.

State utilities with surplus RE generation are providing decent sell-side liquidity, which is helping traded volume grow. Going forward, as the market matures, we expect the creation of green merchant capacity in the short to medium term.

The green markets and RECs complement each other and serve the requirements of the constituents in their own unique and efficient ways. For integrated energy and RPO, the green market is appropriate, and the REC market is suitable when it comes to meeting RPOs in a standalone way. Thus, the two market segments are critical and together play an important role in realising renewable energy aspirations.

A seamlessly operational REC market is critical from the perspective of meeting the national green aspirations as well as the market being a critical avenue for RPO compliance for the obligated entities such as distribution utilities, open access consumers as well as captive power producers.

The trading of the REC market has been on pause since July’20 for almost over six months now basis an order from the Appellate Tribunal for Electricity (APTEL) on a petition filed by a few renewable energy associations against the CERC’s order dated June 2020 regarding the correction of floor and forbearance prices of RECs.

This is not the first time that this market has suffered such a sudden halt, back in 2017 also trading of RECs was suspended on account of a Supreme Court order arising due to a dispute regarding the change in price regime by the regulator CERC.

Such interruptions and trading restrictions affect the market and its participants adversely. As and when trading will resume, there will be a huge pipeline of buyers which might disturb the market equilibrium and in turn, may also impact the price discovery.

An ideal way would perhaps be to continue the market trade and implement the court’s orders, as and when pronounced, in a retrospective way. With the green market still at a nascent stage, the REC market is positioned as a key instrument with huge relevance in the given scheme of things and an abrupt pause is really not an ideal solution for the market as well as its stakeholders.

tags: REC Renewable Energy RPO
0
previous Hold back imposition of BCD on solar equipment in Budget, demand developers
next India will not only arrest environmental degradation, but will also reverse it: PM Modi