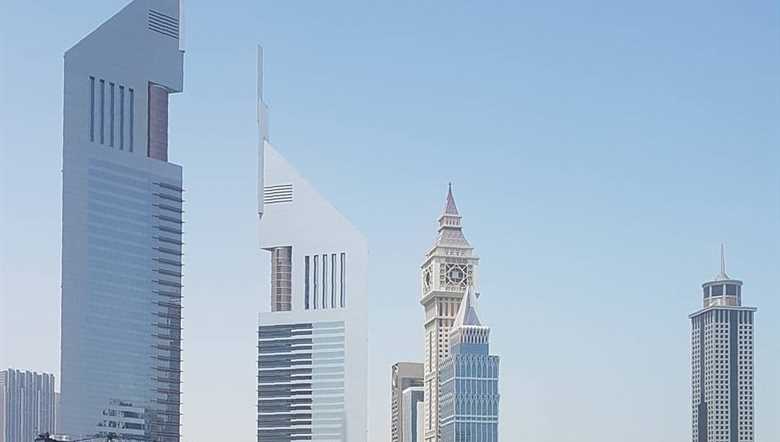 Moro Hub, a digital unit of Dubai Electricity and Water Authority (DEWA), has signed an agreement with Huawei to build the largest solar-powered data centre in the Middle East and Africa.

Located at the 3,000MW Mohammed bin Rashid Al Maktoum Solar Park, the new carbon-neutral Tier 3 data centre will use 100% renewable energy and have a capacity exceeding 100MW, said the partners.

It is the second solar-powered data centre in Dubai launched by Moro Hub, with the other one being located at Dubai Marina – another Tier 3 facility but offering a more modest 9MW.

The first Moro Hub data centre consists of around 37,000 sq ft, but the scale of the new larger one has not been released, nor has the timeline for its build.

HE Saeed Mohammed Al Tayer, managing director and CEO of DEWA, said: “This new sustainable data centre supports Dubai’s 10X initiative to make the emirate a city of the future, putting it ten years ahead of other global cities.”

He said the facility will support services around cloud, IoT and AI, and prove to be a magnet for global hyperscalers wanting carbon-free computing.

“There’s been significant growth in the renewable sector and the agreement will reinforce our endeavours to implement and strengthen the adoption of carbon-neutral digital technologies.”