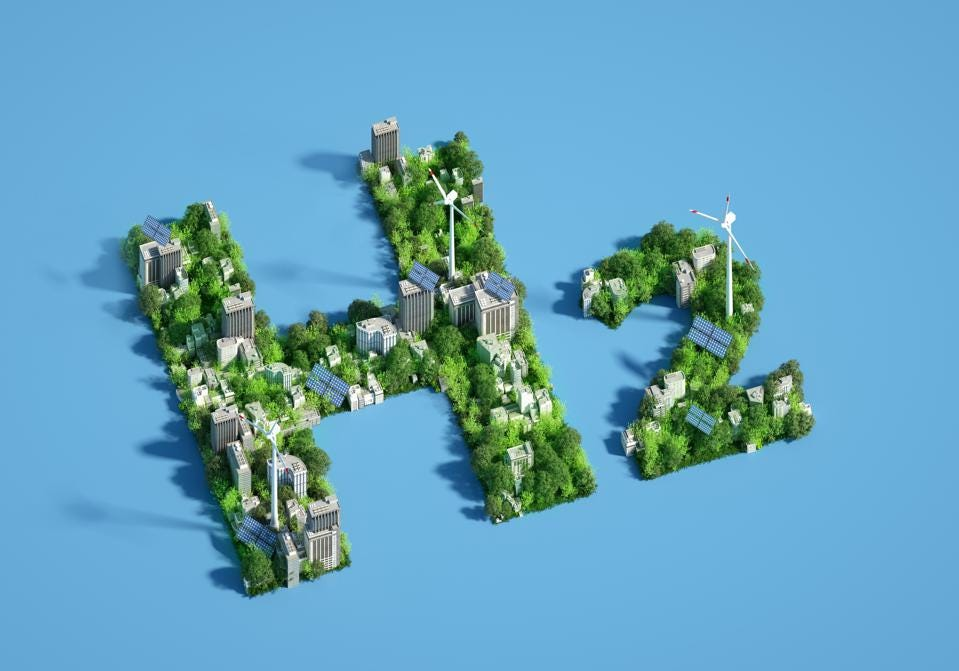 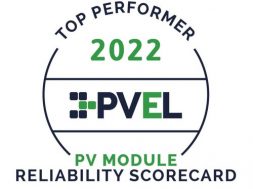 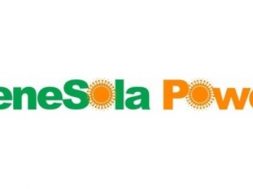 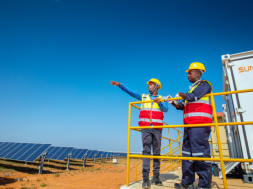 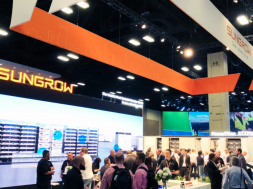 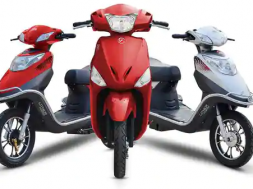 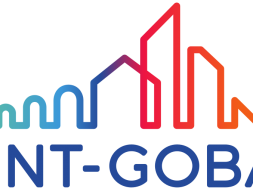 Hydrogen will account for 12% of global energy use by 2050, with demand set to “take off” in the mid-2030s, the International Renewable Energy Agency said in a report on Jan. 15.

At least 30% of hydrogen production could be traded across borders by 2050, a higher share than natural gas today, with over 30 countries and regions planning to get into the business in the energy transition from fossil fuels, IRENA said in the report, “Geopolitics of the Energy Transformation: The Hydrogen Factor.”

By the mid-2030s, green hydrogen produced from renewables such as solar or wind will be competitive with fossil-fuel hydrogen globally, and even earlier in some countries, such as China, Brazil and India, it said.

Interest in hydrogen is growing as a way to cut greenhouse gas emissions and because of the plentiful supplies, posing competition for fossil fuels such as oil and coal. IRENA estimates that the “technical” potential for hydrogen production “significantly exceeds estimated global demand.” S&P Global Platts last year began carbon-neutral hydrogen price assessments for Northwest Europe, the Middle East, Far East Asia, Australia, California and the US Gulf Coast. Platts assessed the UAE hydrogen SMR with CCS (including capex) at $4.2437/kg on Jan. 13, down from a high of $7.7954/kg on Dec. 23.

“Hydrogen is not a new oil. And the transition is not a fuel replacement but a shift to a new system with political, technical, environmental and economic disruptions,” Francesco La Camera, director general of IRENA, said in a statement. “It is green hydrogen that will bring new and diverse participants to the market, diversify routes and supplies and shift power from the few to the many. With international cooperation, the hydrogen market could be more democratic and inclusive, offering opportunities for developed and developing countries alike.”

Some countries that expect to be importers consider hydrogen a part of their trade relations, such as Japan and Germany, while fossil fuel exporters including Australia, Oman, Saudi Arabia and the UAE are looking at hydrogen as a way to diversify their economies, according to the report.

“Broader economic transition strategies are required as hydrogen will not compensate for losses in oil and gas revenues,” it said.

Countries that have not traditionally traded energy are establishing bilateral energy relations around hydrogen, it said.

“As more players and new classes of net importers and exporters emerge on the world stage, hydrogen trade is unlikely to become weaponized and cartelized, in contrast to the geopolitical influence of oil and gas,” it said. 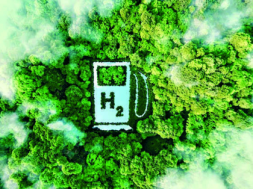