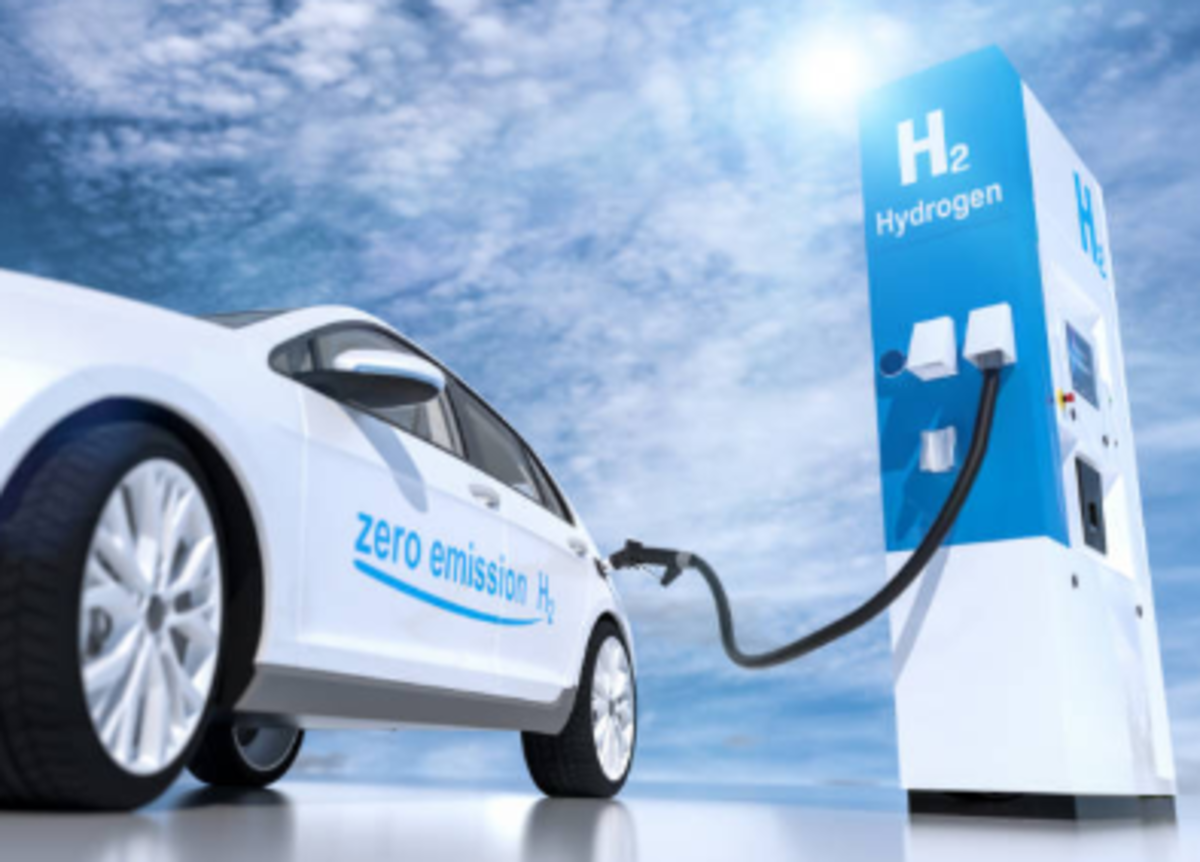 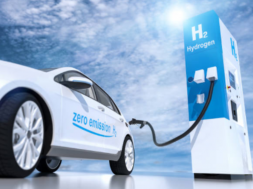 Most of the world’s planned hydrogen projects and the biggest chunk of related investments this decade are expected to be in Europe, an industry report said on Wednesday, as the continent races to scale up the low-carbon fuel to meet climate goals.

The European Union has made hydrogen a key plank in its aim to eliminate its greenhouse gas emissions by 2050, with plans to install 40GW of electrolysers this decade – equipment to produce emissions-free hydrogen using water and renewable power.

The EU currently has less than 0.1GW of electrolysers and is betting on a rapid scale-up to decarbonise steel, heavy transport and chemicals, the latter of which already uses hydrogen produced from fossil fuels. Of the 228 hydrogen projects announced globally, 55% of them – 126 projects – are in Europe, business group the Hydrogen Council said in its first tally of the global project pipeline, done with consultancy McKinsey.

Most are due to launch this decade, focusing on renewable hydrogen or fossil fuel-based hydrogen using technology to capture the resulting emissions.

If all planned projects were realised, the report said global investments would exceed $300 billion this decade – around 1.4% of total energy sector investments – with Europe pulling in around 45% of the total.

The majority of that funding has not yet been secured. 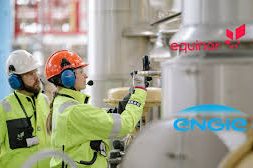