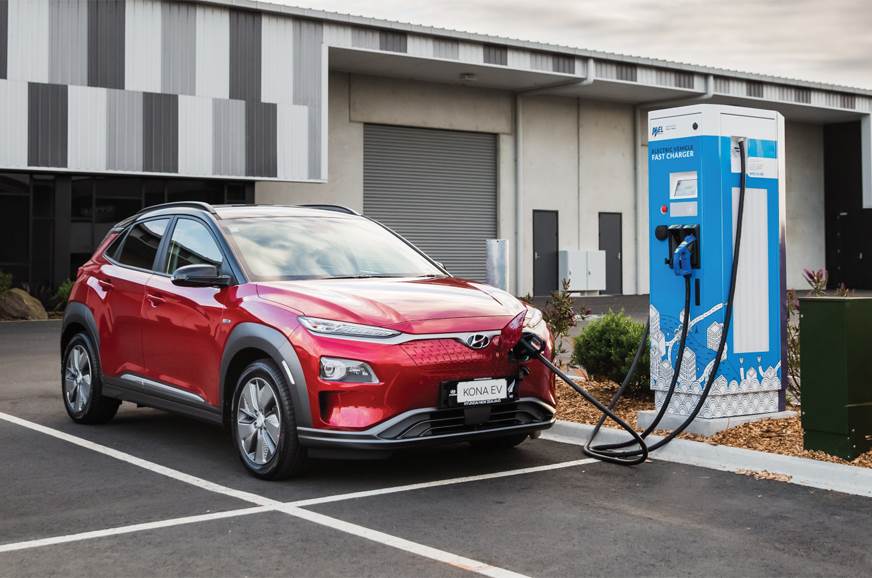 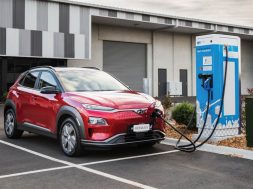 In addition to electrification, the group is betting big on autonomous technology and shared mobility.

As the automotive industry witnesses what could be seen as one of its most disruptive eras, the Hyundai Motor Group has revealed that it is targeting to have 44 electrified models in its global range by 2025. In his New Year’s message, Euisun Chung, executive vice-chairman, Hyundai Motor Group, said, “To consolidate our leadership in vehicle electrification, we plan to operate 44 electrified models by 2025, including 11 dedicated battery electric vehicles (BEVs), by bolstering the development of EV platforms and core components.”

The Group’s electrified line-up, which comprised 24 models in 2019, will be expanded to 44 models by 2025, including 13 hybrids, six plug-in hybrids, 23 BEVs and two fuel-cell electric vehicles (FCEVs). In particular, the BEV line-up will increase to 23 models by 2025, from last year’s nine models, and the first dedicated BEV model will be launched in 2021. A new EV architecture development system will be introduced and applied to models slated for launch in 2024.

This year, the Group plans to bolster the sales of electrified models, adding hybrid and plug-in hybrid vehicle (PHEV) variants to its bestselling SUV models, including the Kia Sorento, Hyundai Tucson and Hyundai Santa Fe. Chung further pointed out, “In particular, in our fuel-cell electric vehicle business, where we boast the world’s top technological competitiveness, we will hit our stride by providing fuel-cell systems to customers not only in the automotive industry but also in other sectors. Furthermore, we will add momentum to expanding the hydrogen ecosystem and its infrastructure by cooperating with partners around the world.”

Hyundai had signed an agreement with American powertrain expert Cummins in September 2019 to jointly develop and commercialised electric and fuel-cell powertrains. The Group will start exporting the fuel-cell systems to Cummins and enter the US market this year, followed by Europe. This combines Hyundai’s fuel-cell system and Cummins’ electric powertrain, battery and control technologies.

Hyundai also plans to supply fuel-cell systems to the transport and power-generation sectors covering electricity production and storage, thereby delivering some 2,00,000 fuel-cell systems every year around the world by 2030. The Group plans to simultaneously establish a 5,00,000-units-per-year capacity for FCEV production in Korea.

It will work towards strengthening its cooperation with Korean partners like Hydrogen Energy Network (HyNet) as well as overseas partners like Saudi Aramco, to expand the supply of hydrogen and charging stations.

Chung highlighted that, “In the autonomous driving industry, which is the core of future vehicles development, we will attain the world’s top safety and technological innovation competitiveness through our US-based venture to be jointly established with Aptiv, targeting the commercialisation of the technology in 2023.” It also aims to accelerate the development of the autonomous driving software technology and commercialise self-driving vehicles with SAE (Society of Automobile Engineers) Level 4 and Level 5 technology.

After developing an autonomous driving platform by 2022, the Group will operate autonomous vehicles in select regions in 2023 and kick-off commercial production by the second-half of 2024.

Mobility as a service

Hyundai Motor will kick-start its car-sharing business in Los Angeles (LA) this year through its mobility service company Mocean Lab, which was established in LA last year. The manufacturer will also expand collaboration with mobility platform companies it has strategically invested in, such as Grab and Ola. In India, it will launch new mobility services in collaboration with Ola, and in Southeast Asia, offer EV car hailing services by expanding the supply to the region’s largest car-hailing firm, Grab. The Group supplied 200 units of Hyundai Kona Electric SUVs to Grab last year for its car-hailing service in Singapore and will expand the coverage to major Southeast Asian countries, such as Indonesia, this year.