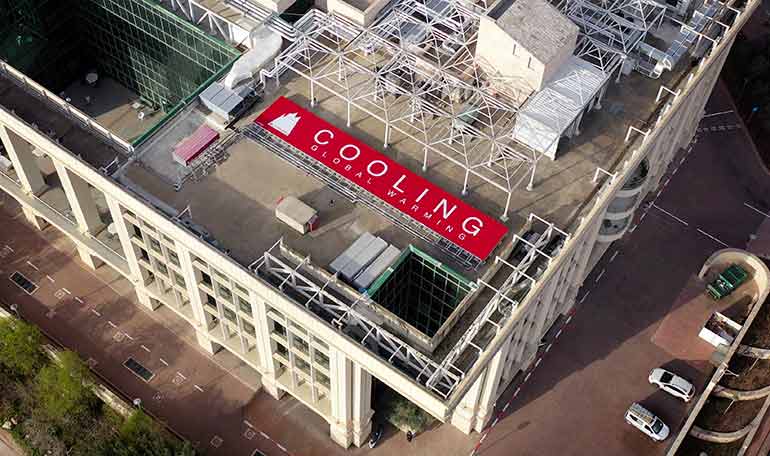 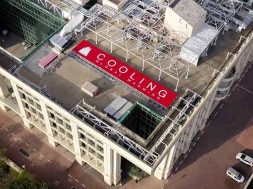 The move follows its merger with Somoto, a TASE-listed, Tel-Aviv-based internet software company.

Nostromo has developed its advanced Its ice-powered energy storage system based on its IceBrick encapsulated ice cells. The system “charges” cold energy during hours when electricity demand is low or there is a surplus of renewable energy, and “discharges” the energy during peak consumption hours, relieving the grid from the high air conditioning electricity demands.

It is said to be an ideal solution for facilities that carry large electricity demands for air conditioning and cooling. Other benefits from shifting electricity demand during peak hours for air conditioning include the buildings’ ability to meet other energy demands, such as charging electric vehicles, without further investment in infrastructure.

“Nostromo’s transition from a private to a public company is an important milestone that will allow us to accelerate our market penetration and pursue widespread implementation of our technology,” said Yaron Ben Nun, Nostromo’s founder, CTO and president, “We strongly believe that our solution will help in the fight against global warming, which is everyone’s concern, therefore inviting the public investors to take part in our journey seems like a natural evolution as a company.”

Each IceBrick cell is said to be able to store and discharge an amount of energy which is equivalent to 25kWh of electricity consumed by cooling systems at peak demand hours.

Weighing only 1,000kg and measuring 50x50x400cm, the IceBrick is the first ever modular cell that can be installed on rooftops and along exterior walls, taking up minimal amounts of space. It can also be scaled up to multi-MWh capacity, forming a virtual power plant, the company says.

Nostromo’s proprietary technology is said to have gained significant traction over the last two years. In April, Nostromo announced a 20-year agreement with the Hilton Beverly Hills hotel to install a 1.5MWh system (serving both the Hilton and the adjacent Waldorf Astoria).

Nostromo also signed an agreement with Sandstone Properties for the construction of an 900kWh system in a Los Angeles office building and a memorandum of understanding with Westfield, one of the biggest owners and operators of large retail centres in the US, to install systems at its sites.

Nostromo also has R&D projects with strategic players, such as energy company Royal Dutch Shell and the Israeli Electric Company. Next month, Nostromo will be cutting the ribbon on it’s latest project, a 600kWh system installed on the roof of advanced medical device manufacturer, Medinol.