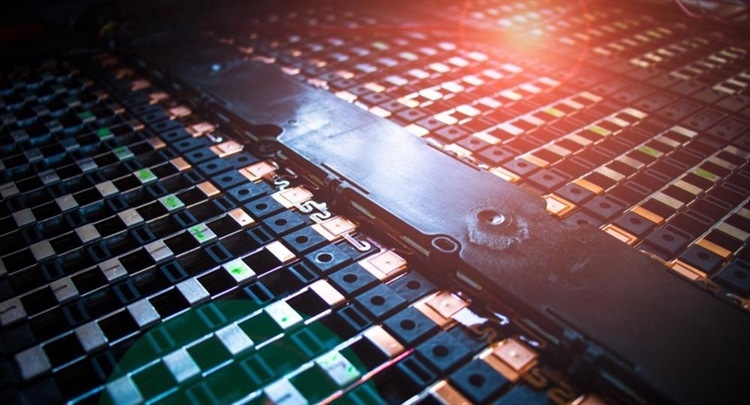 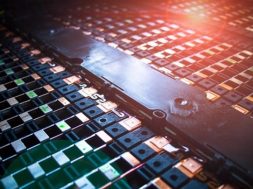 Energy storage technology is key to the transition from fossil fuels to clean, sustainable power.

Renewables such as solar and wind will have a greater role in electricity generation, but their intermittent nature means they cannot be relied upon 24/7; effective storage techniques must be found to ensure we reap the full benefits.

Batteries currently dominate the commercial market, especially lithium-ion (Li-ion) batteries developed in the 1970s. These pack a lot of energy in a small space and are easy to install on a large scale; their widespread use in cars and consumer devices is a testament to that.

The surge in their production over the last decade has dramatically reduced their cost, making energy storage commercially viable.

The worldwide energy storage market is expected to grow to $426 billion in the next 10 years, accompanied by a reduction in energy storage costs of between 66-80%.

Battery storage will continue to dominate as research into the chemical make-up of batteries and battery management systems increases.

Despite their potential, Li-ion batteries may be unsuitable for long-term storage – disadvantages include the risk of fire and limited availability of materials such as cobalt and nickel. There are also concerns about the environmental impact of metal extraction and the recycling of such batteries.

But it is not all about batteries – as good as lithium-ion batteries are, they will not meet our future need alone; alternative, battery-free energy storage options will help in the transition to a low-carbon world.

Pumped hydro storage is already in widespread use, currently accounting for up to 99% of grid storage. Excess electricity is used to pump water up to a reservoir behind a dam.

At peak demand, the water is released to drive turbines and generate electricity. However, geological and environmental limitations mean it is not suitable for use everywhere.

Hydrogen energy storage is also very promising. Excess energy is used to split water into hydrogen and oxygen, and using renewables means the process is as green as possible.

The resulting hydrogen can be used directly in a fuel cell to make electricity, added to the natural gas network to help decarbonize heating, or used to decarbonize industry such as steel.

Solid-state energy storage devices work similarly to battery technology, except they use solid electrodes such as glass, ceramics or sulfides, and a solid electrolyte instead of the liquids used in Li-ion batteries. This gives a simple and safer design, and higher energy density.

Supercapacitors store energy as static electrical charge; when used in energy storage applications, special electrodes and electrolytes are required, but these have very high capacitance. Supercapacitors can undergo almost indefinite charge and discharge cycles at high currents and for short durations.

However, they are only really suitable for bridging power gaps ranging from a few seconds to a few minutes. It is likely they could be combined with other technologies to provide long-term power.

These storage technologies harness kinetic or gravitational energy to store electricity; flywheels are a perfect example. These are readily accessible and use less energy and fewer toxic materials to build than traditional electrochemical technologies. However, they are only suitable for grid-level use at the moment.

Gravitational Energy Storage (GES) involves storing huge amounts of energy for a long period of time until it is needed. It is based on the hydraulic lifting of a large rock mass; electrical pumps move water beneath a rock piston, lifting the rock mass. When power is required, the water – under high pressure from the rock mass – is sent via a turbine to generate electricity.

Compressed Air Energy Storage (CAES) stores excess energy for use at off-peak times. It works a bit like pumped-hydro power plants but stores ambient air – or another gas – under pressure in underground containers. The air is heated and expanded in an expansion turbine which drives a generator for power production when needed.

Thermal storage technologies harness heat and cold to create energy on demand. Modern solar thermal plants, for example, produce all their energy during the day and store the excess in the form of molten salt or other materials which can be used to generate steam or drive turbines at off-peak times.

The increasing incorporation of renewable energies into the power grid means stationary energy storage is needed. Although battery technology dominates, there are many other technologies being developed.

It is likely that no single technology will meet all requirements, so hybrid systems consisting of one or more technologies will be needed to meet future power demands.