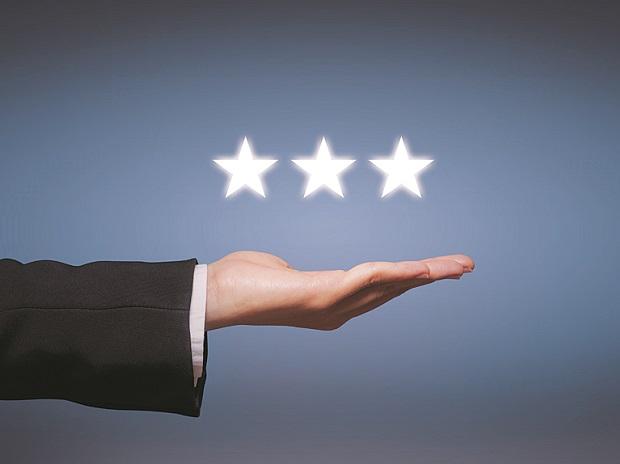 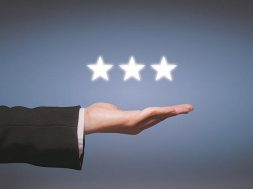 Rating agency ICRA has downgraded the rating outlook for nearly one-third of its wind, solar power rated portfolio, the agency said in a statement on Wednesday.

“Given the headwinds faced by the wind and solar energy power segments coupled with a gradual deterioration in the liquidity profile of the IPPs due to payment delays from a few state distribution utilities (discoms), ICRA has revised the ratings/rating outlook of almost one-third of its rated portfolio,” the agency said in its statement.

Commenting on the tendering activity in the sector, ICRA said, the overall tendering of solar PV projects has slowed down with the solar capacity addition in 6M FY2020 remaining subdued at 2.9 GW. “The solar capacity slowdown has begun and continued over the past 12-15 months, reflecting in FY2019 capacity addition which was 6.5 GW compared to 9.4 GW in FY2018,” the note said. In the first nine months of the calendar year 2019, ICRA said, overall tendering action was lower by 28 per cent to about 7 GW on the y-o-y basis with many bids remaining under-subscribed.

In addition to a slower tendering activity, the sector also faces concerns over delayed payments. “According to the data by Central Electricity Authority (CEA), payment dues to renewable players stood at Rs 9,700 crore as on July 31, 2019 with almost 67 per cent of it being contributed by utilities in three states namely Andhra Pradesh, Tamil Nadu and Telangana,” said Girishkumar Kadam, Sector Head & Vice President — Corporate ratings, ICRA.

“Currently to tide overpayment issues, the IPPs are meeting their obligations through a mix of available/enhanced working capital facility and debt service reserve account (DSRA), besides the incremental funding support from their respective promoter entities,” the note added.

ICRA in its note added, power producers with a large exposure to the discoms in Andhra Pradesh and Telangana and belonging to the promoter groups having relatively modest financial strength remain vulnerable from debt servicing perspective.