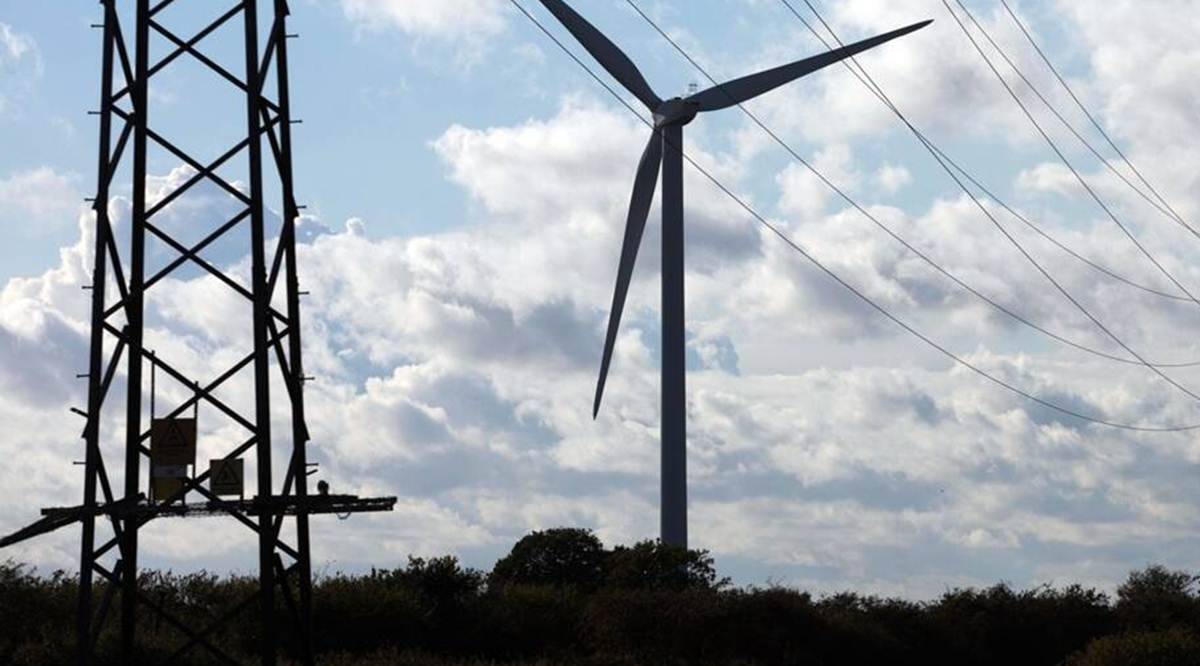 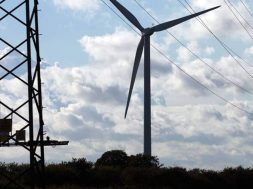 This study presents alternative peaking and net-zero scenarios for India and highlights its implications for transition in the energy-intensive sectors such as electricity, transport, building, and industry. It explores four combinations of peaking and net-zero-year scenarios for India (2030–2050, 2030–2060, 2040–2070, and 2050–2080) and analyses how a combination of possible technological developments like carbon capture, utilisation and storage (CCUS) and hydrogen production would affect the transition within each of the policy scenarios. Further, the study presents sectoral pathways based on 16 policy-technology scenario combinations for the required sectoral transitions and provides insights into India’s climate policy. 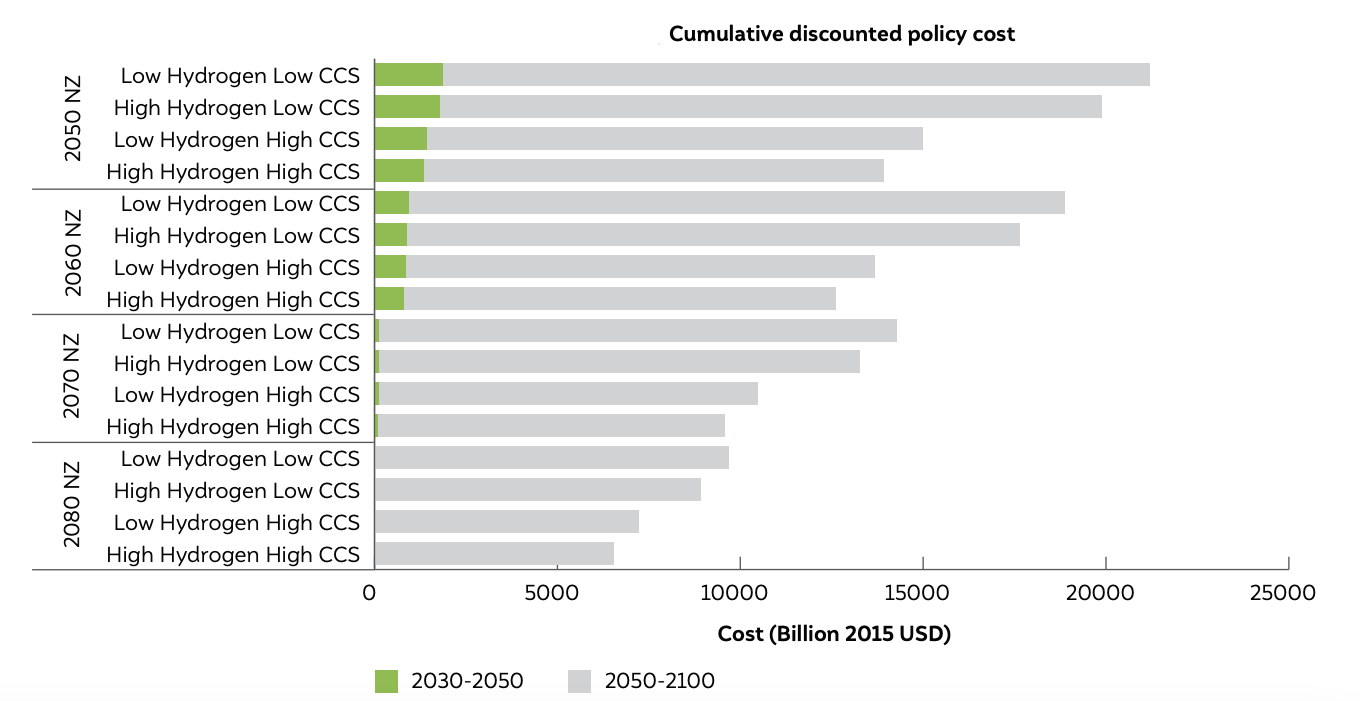 Following are the 12 critical milestones for the 2040 peaking–2070 net-zero scenario with no commercial availability of CCS but hydrogen being commercially available:

Note: The study presents many scenarios and does not recommend any of them. The intent is to highlight the range of possible futures for the country depending upon choices for peaking-net-zero and technology availability.

India’s total installed solar power capacity should increase to 5630 GW if it is to commit to achieving net-zero greenhouse gas emission by 2070 under a low CCUS and high hydrogen use scenario.

0
0   0
previous India Would Need over 5600 GW of Solar Power Capacity to Reach Net-zero by 2070: CEEW
next NTPC says Delhi discoms scheduling only 70 pc of power available with them