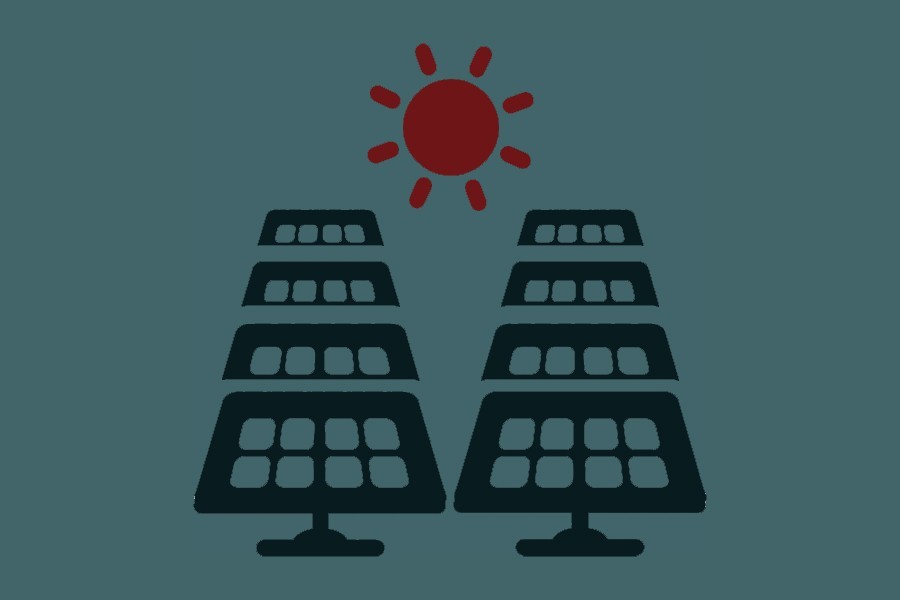 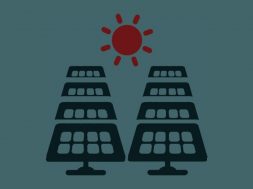 The government has taken move to set mandatory standards for imports of solar power equipment with an aim to further expansion of the local industry with quality products.

Currently the country’s solar power sector vastly depends on imports. Only 20 to 25 per cent production of the sector is local and rest comes from China, insiders and experts said.

And, the import is mainly from China because of its low price. But, officials, experts and business insiders observed that solar modules and other equipment coming from China do not carry desired standard.

And, in the last five years the local market for solar power sector has been stabilised to 100 megawatts (MW) and annual demand with Tk15 billion, they added.

The officials, however, described the move as an initiative to expand the local market further mentioning that the market scenario would witness a significant positive change within next one year once the policy is enacted.

“We have held meetings with the commerce ministry to set a policy of ‘mandatory standards’ for imports of solar power related equipment and the BSTI is overseeing policy. We are doing all those so that no imports cannot be availed below the standards,” Siddique Zobair, member (additional secretary), Energy Efficiency and Conservation told the FE.

The policy would be enacted by Jun 2020, and the policy has already been sent to Bangladesh Standards and Testing Institution (BSTI) for further recommendation and experiments, he added.

Besides, policy to set up mandatory standards has already been made voluntary for the solar power sector businesses, according to the officials.

Munawar Misbah Moin, managing director of Rahimafrooz Renewable Energy Limited told the FE that the market is mostly dependent on cheap import of Chinese and Indian modules and all technology and raw materials are mostly coming from China, as they are the global leader.

He spoke for standardised testing and certification that needs to be in place to make the local market (solar power) better. He said bringing standards, certification and compliance to ensure quality education are some challenges.

Government needs to have concrete pipeline of renewable energy (RE) programmes with budget and deadline. Dedicated executive resource at concerned ministry and agency accountable to execute the same to achieve our renewable energy goals, he observed.

Besides, insiders and experts recommended investment and research for the sector to reduce dependency on imports.

“Foreign investments to develop local organisations and institutions with attractive returns for all concerned are also necessary. And, local capacity and skill development through private and foreign investments are essential,” Mr Moin added.

The target of 100 per cent RE goal by 2050 can be materialised by bringing paradigm shift in our development agenda. With 65 per cent gross domestic product (GDP) and 70 per cent population in rural areas, DRE can play a key role in output based energy driven model, he continued.

Shahriar Ahmed Chowdhury, director of Centre for Energy Research (CER) of United International University (UIU), told the FE, “Allocation for research and study on the clean and renewable energy like solar power must be increased manifold to become self-depended on the sector.”

Though, research allocation also depends on the size of a country’s economy, he added.

He, however, mentioned the research trend in universities and other government and private research platforms are also appreciating but we need to accelerate the trend.

In the project implementation scenario, we need more feasibility test and research to know the market demand and mechanism to determine product price as there are local and foreign companies as competitors, Mr Chowdhury added.

They both observed that the country has huge potential and opportunity for booming the sector.

With successful roll out of Solar Home Systems (SHS) of nearly five million, the country has significant people and implementation skill in access to energy delivery with huge ‘green jobs’, Mr Moin mentioned.

Government has taken policy to promote the sector including some large scale solar power project installation. And the demand for on-grid solar is increasing which Mr Chowdhury forecasted that local market could see a big jump for production.

As we could not stop imports, so concentrating on cost effective productions with reasonable price in the competitive market, and finally maintaining global standards could expand the local industry, Siddique Zobair added.

He, however, said, “We need a balanced development in the sector to reduce dependency on imports.”