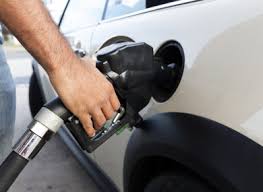 In breather to auto firms, govt to go slow on e-vehicle push 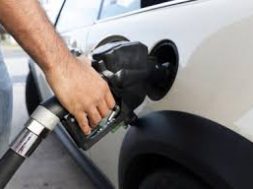 In breather to auto firms, govt to go slow on e-vehicle push

The proposal to ban the sale of internal combustion engine (ICE) three-wheelers after 2023 and two-wheelers of engine capacity up to 150cc is also not being pushed aggressively, government sources said.

Amid protests from the auto industry, the government is likely to go slow on pushing electric mobility for the next few months, arguing that it has to be sympathetic to the downturn that has gripped the auto industry.

The proposal to ban the sale of internal combustion engine (ICE) three-wheelersafter 2023 and two-wheelers of engine capacity up to 150cc is also not being pushed aggressively, government sources said.

Now, a section in the government believes they can gradually increase the share of electric vehicles rather than going for major “disruption” in the sector, which is one of the main contributors to GDP and employment.

Government departments which were working on a package to promote electric vehicles have been asked to put on hold several initiatives to discourage the sale of ICE vehicles. This includes the move to increase registration charges for petrol and diesel vehicles. 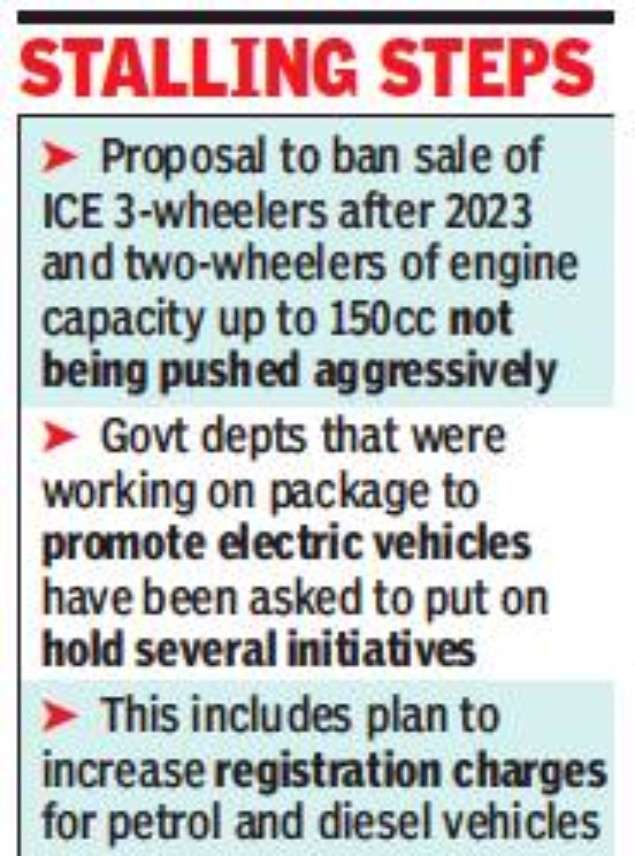 During their meetings, including one with finance minister Nirmala Sitharaman and heavy industry minister Arvind Sawant, auto makers had flagged the issue of government pushing electric vehicles (EVs) and the proposed increase in the registration fee of vehicles and cited them as one of the key reasons for the recent slump that has seen sales decline at the fastest pace in 18 years.

Meanwhile, sources said the auto industry lobby Siam has again raised the demand of allowing the registration of BS-IV compliant vehicles after April 1 so that the manufacturers can exhaust their production till March end.

TOI has learnt that this proposal may not go through considering that even the Supreme Court had earlier turned down the same plea of the auto manufacturers.

Last month, the road transport ministry had issued a draft notification proposing to increase the registration fee for new ICE cars to Rs 5,000 as compared to the current charge of Rs 600.