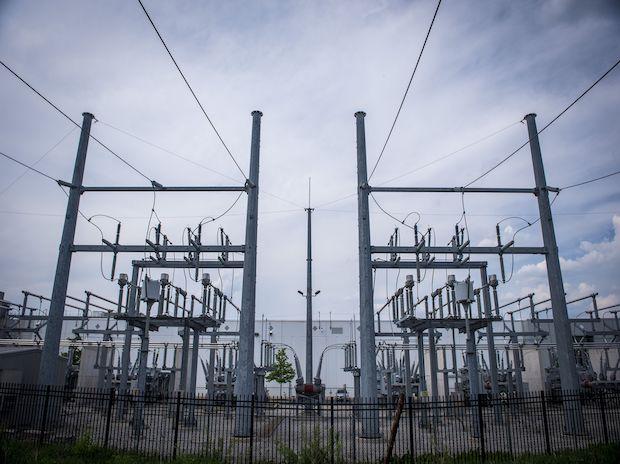 India added 12.1 gigawatt (GW) power generation capacity in 2020-21, of which 7.7 GW was from renewable energy sources, according to a report.

India’s total power generation also increased by 1.3 per cent in FY21 despite pandemic restrictions, driven by a post-lockdown surge in electricity demand. The share of RE in the energy mix was 10.1 per cent, up from 9.4 per cent in FY20, the CEEW Centre for Energy Finance (CEEW-CEF) Market Handbook said.

The CEEW-CEF Market Handbook provides independent market intelligence to investors, executives and policymakers every quarter on the energy sector.

“Renewable energy (RE) dominated power generation capacity addition in FY21, accounting for 7.7 GW (64 per cent) of the 12.1 GW added,” the report said.

These include large public sector companies such as NTPC Ltd, SJVN Ltd and Coal India, as well as smaller, private developers and international developers such as Al Jomaih Energy and Water Co.”

The CEEW Centre for Energy Finance (CEEW-CEF) is an initiative of the Council on Energy, Environment and Water (CEEW), one of Asia’s leading think tanks. CEEW-CEF acts as a non-partisan market observer and driver that monitors, develops, tests, and deploys financial solutions to advance the energy transition.