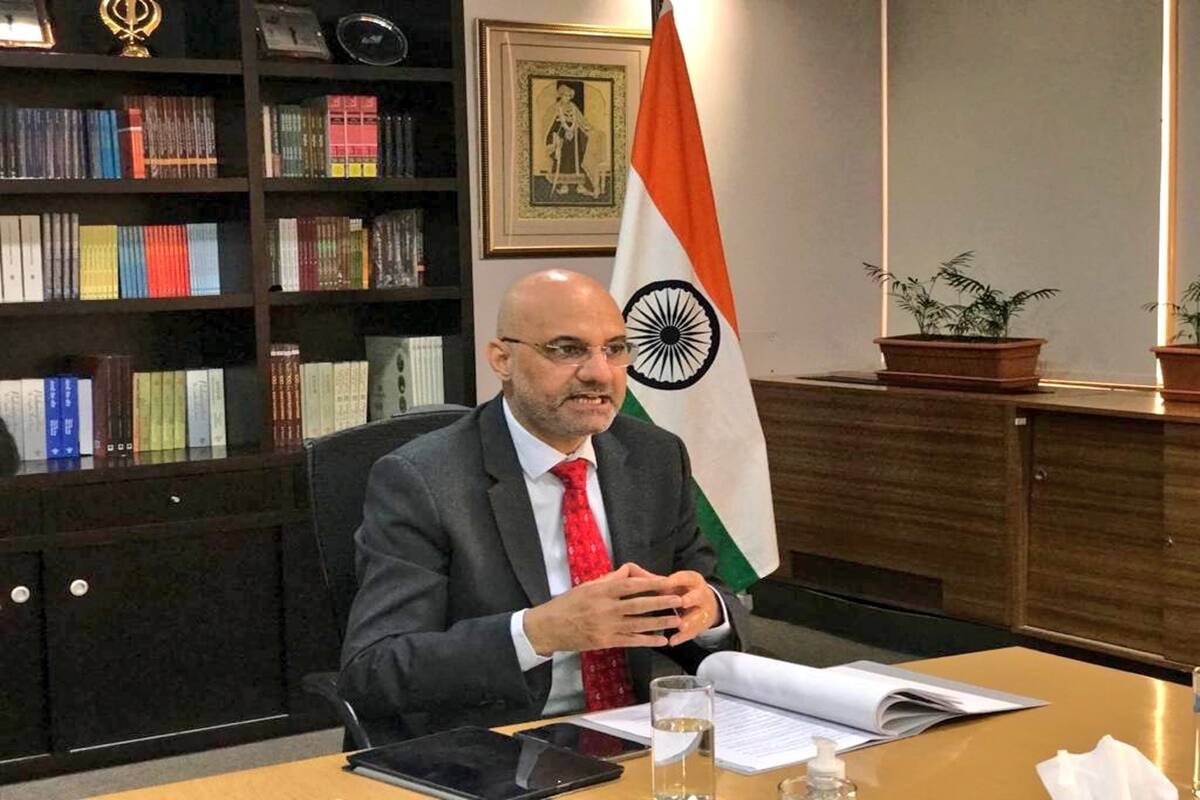 Ambassador of India to Argentina, Dinesh Bhatia attended the meeting, along with the Charge d’Affaires of the Embassy of Argentina in India, Martin Via.

After a gap of nearly three decades, with bilateral trade witnessing an all-time historic peak in FY 2019-20, the third meeting of the India-Argentina Joint Trade Committee (JTC) was earlier this week.

This JTC is part of the ongoing process of convening several specialized bilateral meetings that were preceded this year by the Joint Working Group on Agriculture and the fifth round of Foreign Office Consultations. And these will be followed by bilateral dialogues on the nuclear, space and defence fields. Additionally, both countries are having talks to implement the agreement in the field of lithium signed between the Indian company KABIL and Argentine JEMSE in July 2020.

The meeting which was held through video conferencing on Oct 20, focused on further enhancing the ongoing trade in the agricultural sector, as well as deepening cooperation in various other sectors including mining and minerals, renewable energy, pharmaceuticals and IT and conventional and non-conventional oil & gas. Both sides also talked about promoting yoga and tourism as well as Ayurveda.

Since the elevation of the bilateral relationship of the two countries to a Strategic Partnership in February 2019, the trade both ways has witnessed an all-time historic peak in FY 2019-20. Also there has been increase in institutional dialogue between the India and Argentina.

“In 2019 both countries saw that bilateral trade grew by 19%. Meanwhile, in the first 7 months of 2020, and despite the negative effects of the pandemic on international trade, bilateral trade has continued to increase: Argentine exports to India grew by 8.9% while exports from India grew 9.4% compared with the same period of the previous year,” a top diplomat confirmed to Financial Express Online.

The discussions between the officials also talked about the issues impacting the bilateral trade and both sides reaffirmed their commitment to facilitate smoother bilateral trade and investment flows through enhanced engagement. The implementation of existing bilateral agreements and those under negotiation were also reviewed.

“In this sense, the recently launched India-Argentina Business Council, – an initiative comprising leading Indian companies doing business in Argentina and vice versa, as well as the leading exporters and importers between the two countries – was lauded as an important step towards a closer rapprochement between business communities” added the diplomat quoted above.

The long-pending expansion of the India-MERCOSUR trade was also discussed and the two countries have agreed to continue their cooperation on relevant multilateral fora, such as G-20 and WTO.

“Another field where both countries are strengthening their dialogue is in the oil & gas sector. Argentina’s policy on hydrocarbons is focused on refreshing the attraction of investments in our productive conventional and unconventional hydrocarbon basins, after the country has overcome the issues related to the pandemic. And it has invited all the companies from India to participate in the bidding rounds which may be organized by the Argentine provinces (it is worth mentioning that the original domain of hydrocarbons is owned by the “provinces” or states),” the top diplomat added.

Who was present at the JTC?

Ambassador of India to Argentina, Dinesh Bhatia attended the meeting, along with the Charge d’Affaires of the Embassy of Argentina in India, Martin Via. Both sides were accompanied by senior officials and representatives of several ministries and governmental agencies.

Also, Joint Secretary, Ministry of Commerce & Industry, S Suresh Kumar and Undersecretary of Multilateral and Bilateral Negotiations, Ministry of External Affairs, International Trade and Worship, Ambassador Carola Ramon were the Indian and Argentine Co-Chairs of the meeting.
The first meeting of the JTC was held in New Delhi in 1984, the second, in Buenos Aires in 1991. The JTC Institutionalized under the Indian-Argentina Agreement on Trade which was signed in 1981.

0
previous OPINION: Why climate adaptation should be top priority in India's climate agenda
next India's $28 Billion of Green Bonds Are Under the Spotlight