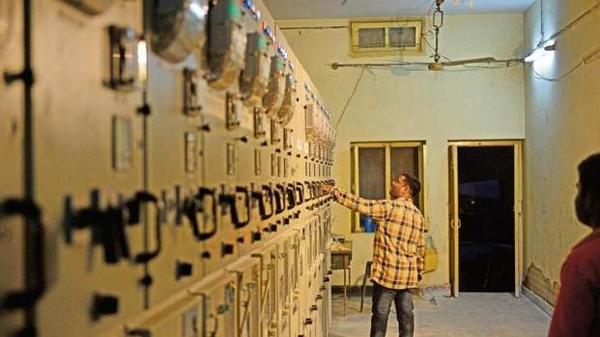 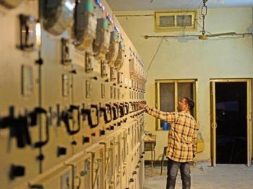 New Delhi: In what will help ensure round-the-clock electricity across India, the union government has developed a crowd sourcing mobile app for accessing real time consumer feedback on quality and availability of power from across the country.

This comes in the backdrop of a need for data integrity, with many a states claiming to have achieved 24X7 power for all, despite outages. Electricity availability has been a contentious issue as India goes to polls for the 17th Lok Sabha.

The app named Jagruk or ‘aware’ developed by the National Informatics Centre (NIC) will also have an automatic mode wherein electricity supply data will be collected during the charging of the phone. The pilot project for the app will shortly be launched in all the union territories and the states such as Odisha, Uttarakhand, Assam and Bihar.

“This is a huge step. A meeting was held on 5 April wherein it was decided to work towards the roll-out of the pilot project. Some states did express some reservations but finally came around to the idea,” said a government official requesting anonymity.

According to documents reviewed by Mint, through the app the consumers will be able to report power outages and its location, with the information being shared with the state electricity utilities, state and union governments and the even the district magistrate for follow-up action. The plan also involves incentivising Common Service Centres (CSCs), Asha workers, Bank Mitra’s and Gram Panchayats for providing feedback from the rural areas.

“Given that there may be a problem of crowd sourcing in the rural areas, the plan may also involve CSCs, Asha workers, Bank Mitra’s and Gram Panchayats by incentivising them for providing feedback,” said the government official quoted above.

With electricity being on the concurrent list, it is for states to ensure quality, reliable and affordable electricity to consumers. All states and union territories had inked memorandum of understandings providing details of the ‘Power for All’ road map. Interestingly, of India’s installed capacity of 349 gigawatts (GW), the peak demand is only 177GW.

“Many states/UTs have now claimed to have achieved Power for All 24X7 to all consumers. In the absence of any specified monitoring mechanism for 24X7 power supply to all consumers, it is felt that the general public being the ultimate consumers of electricity, their feedback through crowd sourcing mobile app for getting real time feedback from the consumers for improving availability and quality of 24X7 power supply,” said a document reviewed by Mint.

The National Democratic Alliance (NDA) government’s plan to provide “24X7 clean and affordable power for all” by March 2019 has been a mixed bag. While all states claim to be providing round-the-clock electricity to urban consumers, the same is not the case for rural consumers.

According to the union government, the hours of power supplied to agriculture sector will be as per state’s policies to reduce water wastage and prevent over exploitation ground water resources.

Electricity has always been a poll issue as is the case in these elections.

“Now, we will work towards: Ensuring a right mix of energy which leads towards a cleaner environment, Supplying quality electricity to all consumers, Making the state electricity entities financially sound and administratively more efficient,” the Bharatiya Janata Party (BJP) said in its election manifesto.

“Congress promises to enhance availability of, and access to, electricity in rural areas by encouraging investment in off-grid renewable power generation with ownership and revenues vesting in local bodies,” the Congress party’s manifesto promised.