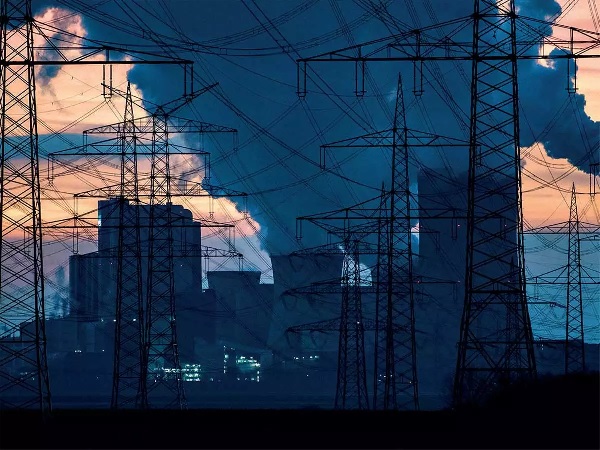 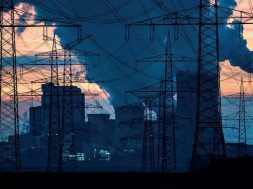 New Delhi: The Covid-19 pandemic and slowdown in demand across sectors has not eased the country’s power supply deficit situation which widened to 0.5 per cent in April-June quarter of 2020, up from 0.4 per cent in the same period last year.

According to power supply data released by Central Electricity Authority (CEA), about 291.8 billion units (BU) of power was supplied in the first quarter of current financial year against a demand of 293.29 BU. This represents a deficit of 1,484 million units (MU) or 0.5 per cent.

Though power deficit has been shrinking over the last few years, the unmet supply is encountered during different times of the year. With power demand falling drastically during Covid-19 outbreak and lockdown, there was expectation that the deficit may not arise.

While India’s power supply deficit has widened, the peak deficit has narrowed, an indicator that we are managing peak load a tad better this year.

According to the data studied by renewable sector consulting and communication firm Mercom, southern and western regions were the only regions with no supply and peak supply deficit during the quarter.

The western region, which includes Chhattisgarh, Gujarat, Madhya Pradesh, Maharashtra, Daman and Diu, Dadra and Nagar Haveli, and Goa, was able to supply all of the 86.73 BU of power demanded. It was also able to meet its peak demand of 51.15 BU entirely.

Similarly, the southern region, which includes Andhra Pradesh, Telangana, Karnataka, Kerala, Tamil Nadu, Puducherry, and Lakshadweep, also met its power demand of 79.11 BU with a negligible shortfall of 2 MU. The region met its peak demand requirements of 45.66 BU with a shortfall of only 13 MU.

Mercom quoted the CEA as saying the demand-supply gaps were not due to the non-availability of power, but because of transmission and distribution constraints.

It noted that there were short-term surpluses in most of the states at some point in time and that this surplus power was sold to deficit states or neighbouring countries through bilateral contracts, power exchanges, or traders.

Mercom recently reported that solar-generated electricity accounted for 50.1 BU in FY 2019-20. This showed a growth of 28 per cent year-over-year compared to the FY 2018-19, where the total solar energy generated was 39.3 BU. However, the YoY increase was the lowest in the past six years as solar installations have slowed down considerably.