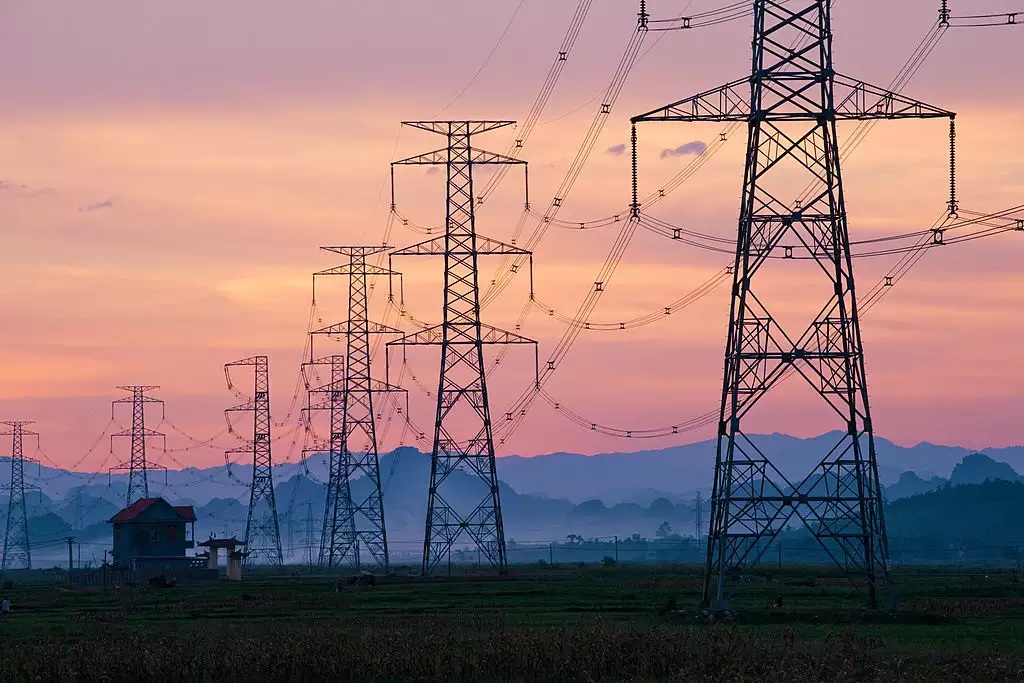 PSPCL CMD said that the targets were achieved by optimum utilization of available resources and close monitoring of energy generated from the generating stations and uninterrupted operation of machines.

At the same time, he commended the officers or employees for their untiring efforts to maintain excellence for their efforts to surpass targets even during the COVID-19 lockdown period.