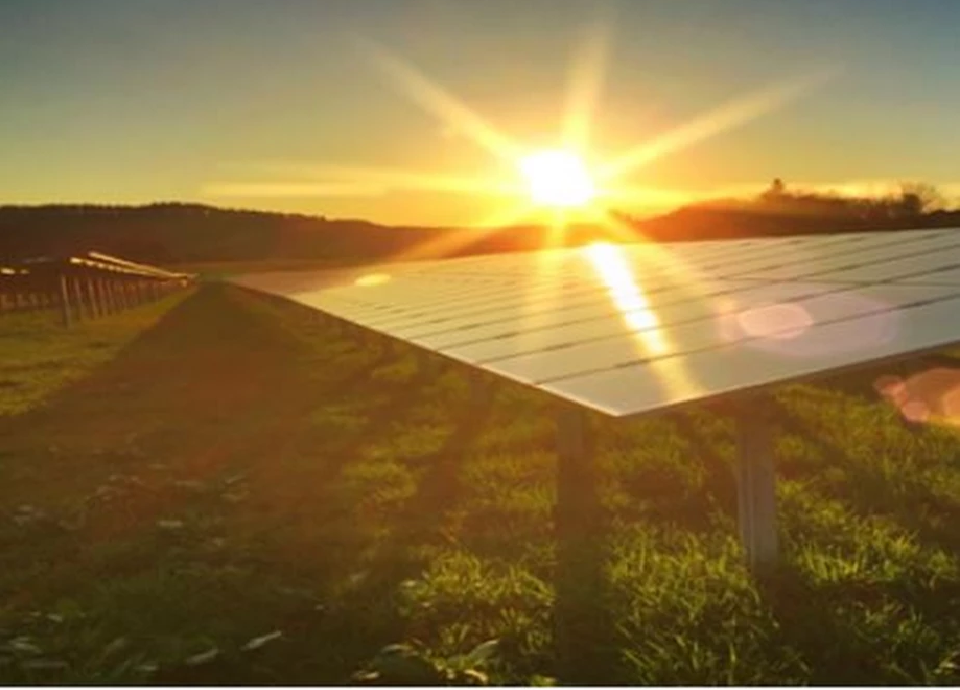 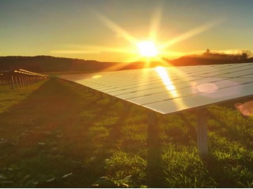 Environment and Climate change Minister Prakash Javadekar had a bilateral meeting with Minister for Europe and Foreign Affairs of France Jean Yves Le Drian in which both discussed boosting global action on climate change.

2021 is the year of Indo-French year of environment and the ministers’ deliberation took place ahead of the Glasgow summit in June. Speaking at a panel organised at the Embassy of France, Javadekar stressed national circumstances, the need for affordable technolgy, and equity while tackling climate change.

He said India would raise its climate ambitions based on national circumstances. “Many countries are now saying don’t use coal but the alternative has to be much cheaper than coal, only then India will do away with coal,” he said.

Javadekar said India will also continue to ask developed countries for finance and support. “We must also take into consideration climate justice to poor nations. They have the right to develop. Developed countries should finance what they committed,” he said.

Le Drian said strategic environmental partnership between India and France enables the two countries to bring determination in the international arena. “Our cooperation will be all the more fruitful as we share similarities in terms of our electricity mix, which is based on both renewables and nuclear energy,” he said.

“And I am particularly convinced that hydrogen, provided of course that it is produced in a decarbonized process, can play a vital role in reducing the CO2 emissions of our power production system and our industries.

Now that France and India have both adopted national strategies in this area, we must further deepen our collaboration in order to create a competitive industrial sector as soon as possible and to lower the production costs of carbon-free hydrogen.”

France and India could also work together to fight single-use plastics. India’s ambitious national policy on this matter is expected to produce its effects in 2022; while France, for its part, has started to ban a series of single-use plastic products.

“We should invite other countries to join this momentum and – why not? – work on a moratorium on single-use plastics,” Le Drian said. France and India are also cooperating together under the Coalition for Disaster Resilient Infrastructure, which was launched by the Prime Minister Narendra Modi in 2019.

“From our point of view, this coalition has a very important role to play in the Indo-Pacific region to adapt infrastructures to the consequences of climate change. Here, too, France will make a concrete contribution by seconding an expert to this organisation in Delhi,” he said. The International Solar Alliance is a joint initiative of France and India, launched during COP21 to promote solar energy.

tags: CLIMATE CHANGE France India
0
previous NHPC to form joint venture with JKSPDCL to set up 850-MW Ratle hydropower project in J&K
next Design of Robust Time of Use (ToU) Framework for Electricity Tariff in Gujarat and Launch of ToU Tool for Utilities and Regulators by ISGF